Before the interludes (previous 2 posts), I mentioned in Foggy Experiment that there would be a collection called Out to Breakfast. This is the first post in that collection.

Keith and I drove out to Two Jack Lake last week for a dawn. I had visions of clouds and land lit by winter dawn splendour. Reality was different. At times the sky was so bereft of colour or texture, I started playing with Intentional Camera Motion (ICM). In this technique the camera is purposefully moved over the course of an exposure, which is usually long. Today is composed of 2 sets. The first is one is from the Devon coast earlier this year. I believe it has a related feel to the more recent second set. In both sets the exposures were long and the camera was on a tripod. ICM was only used in the second set. 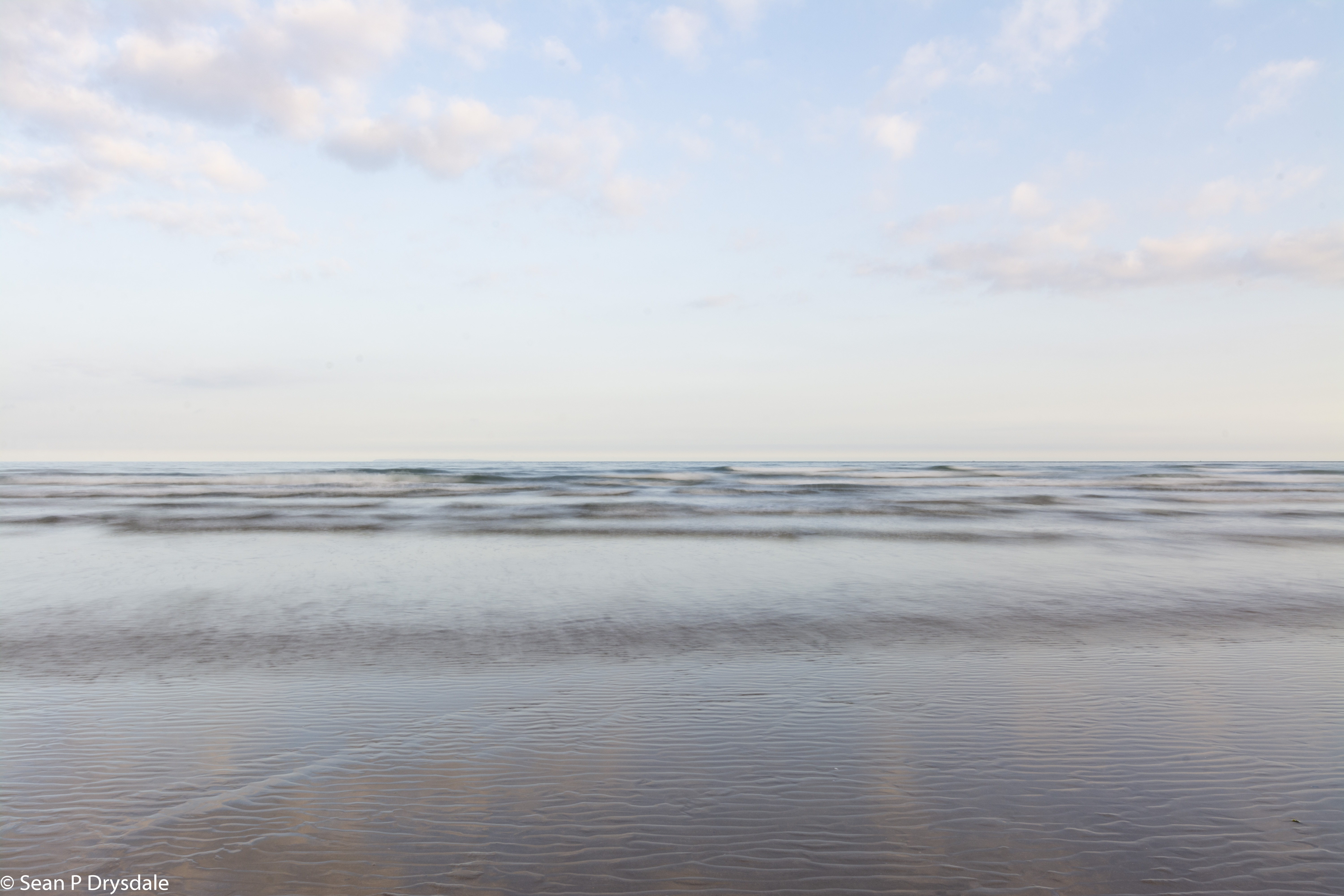 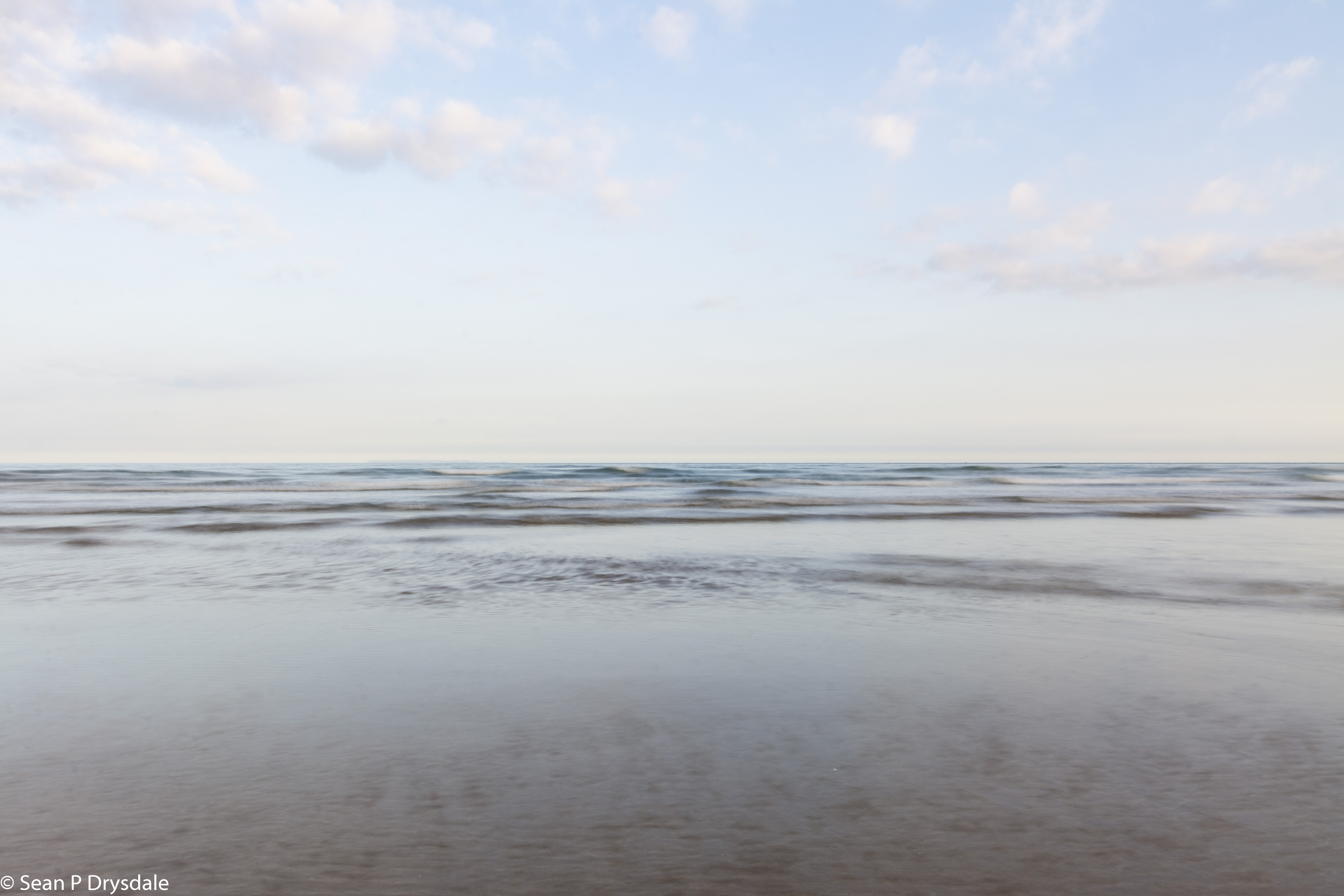 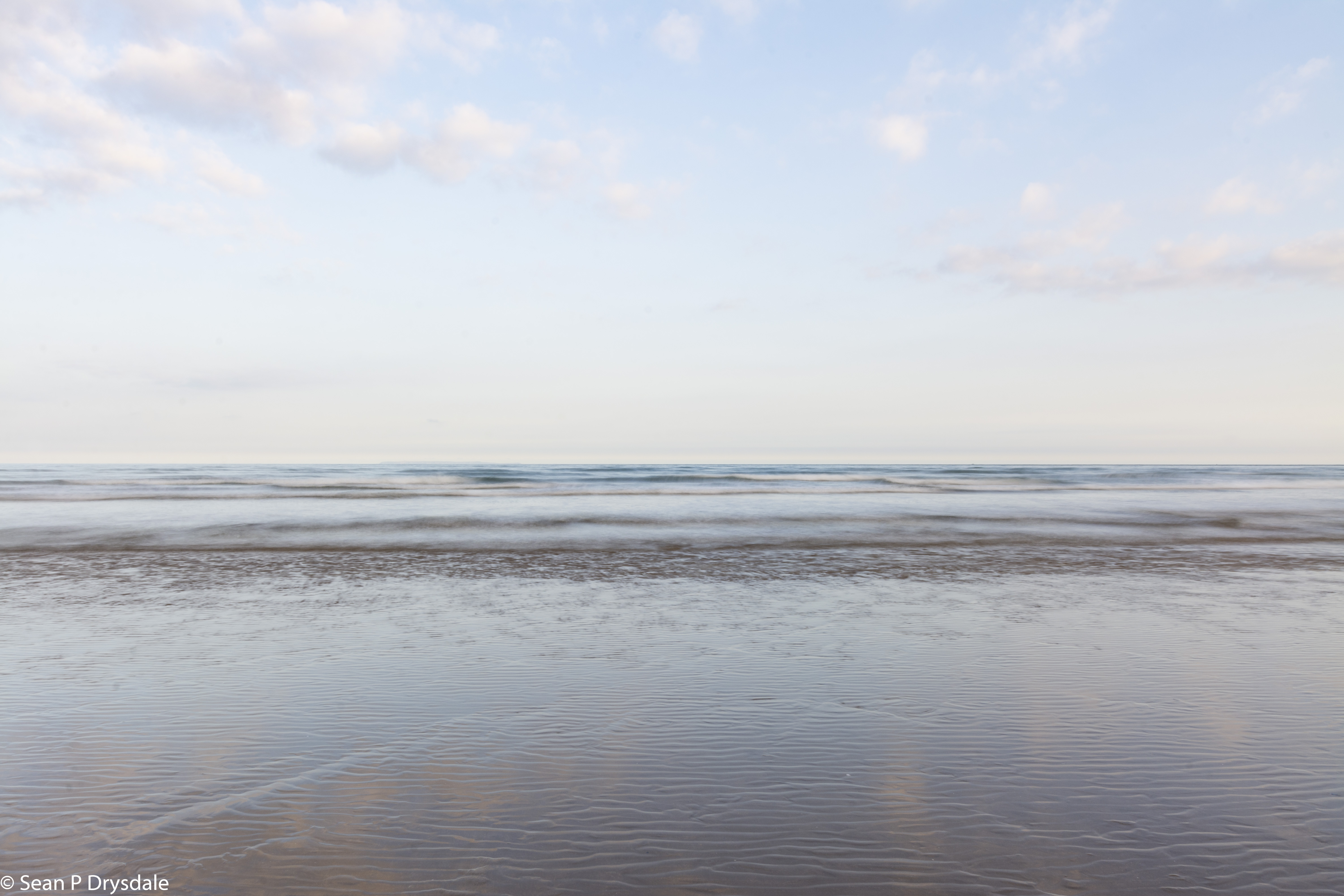 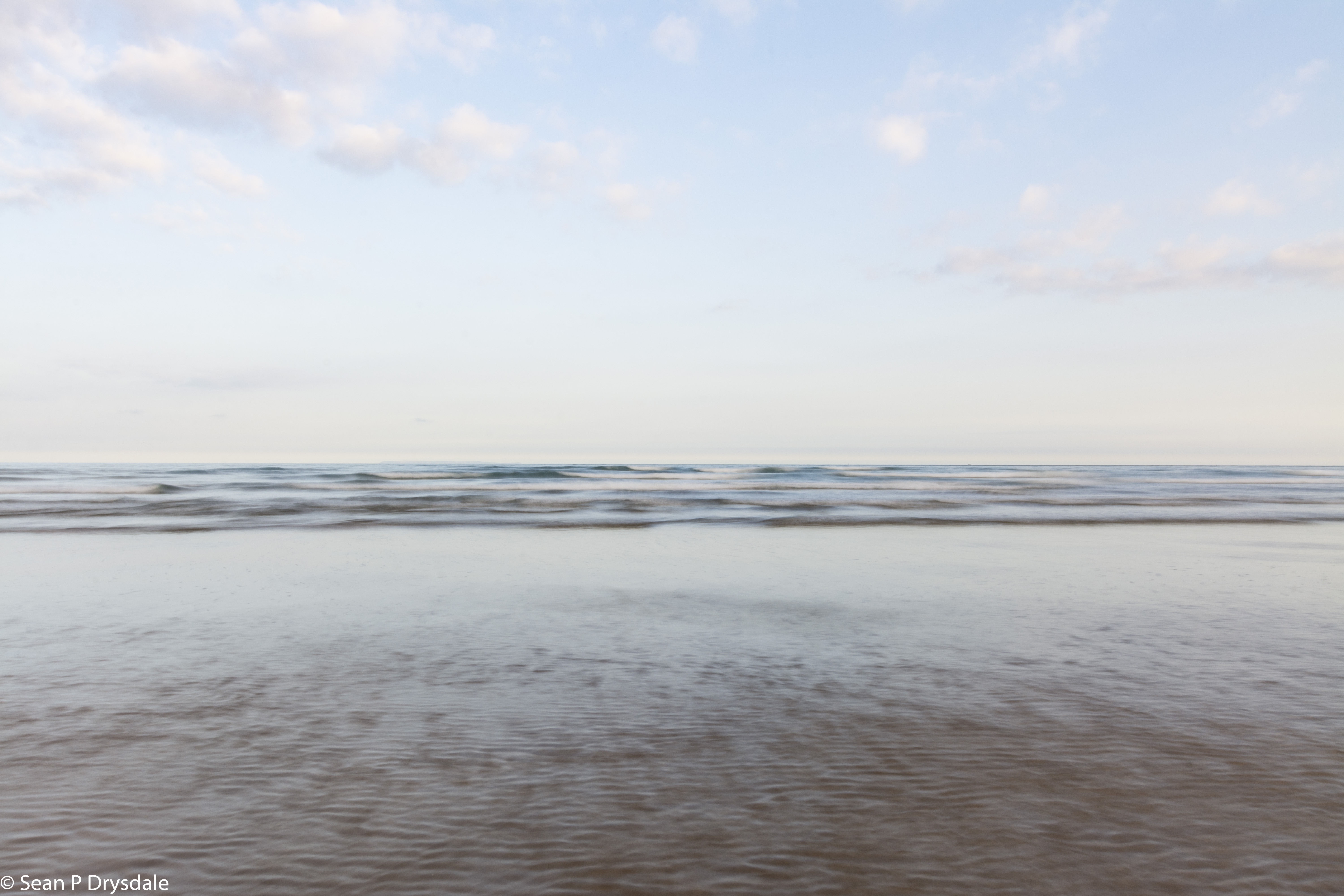 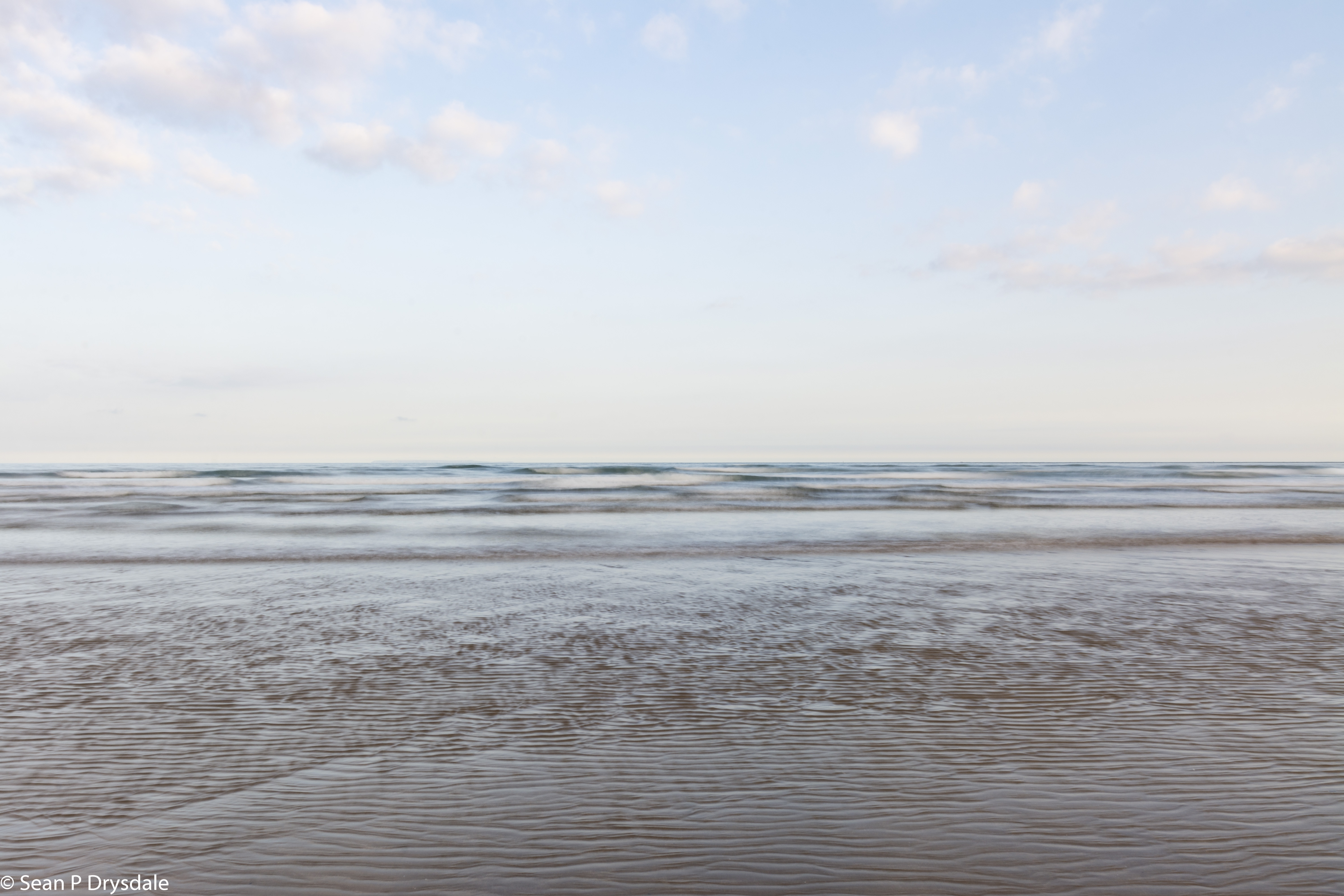 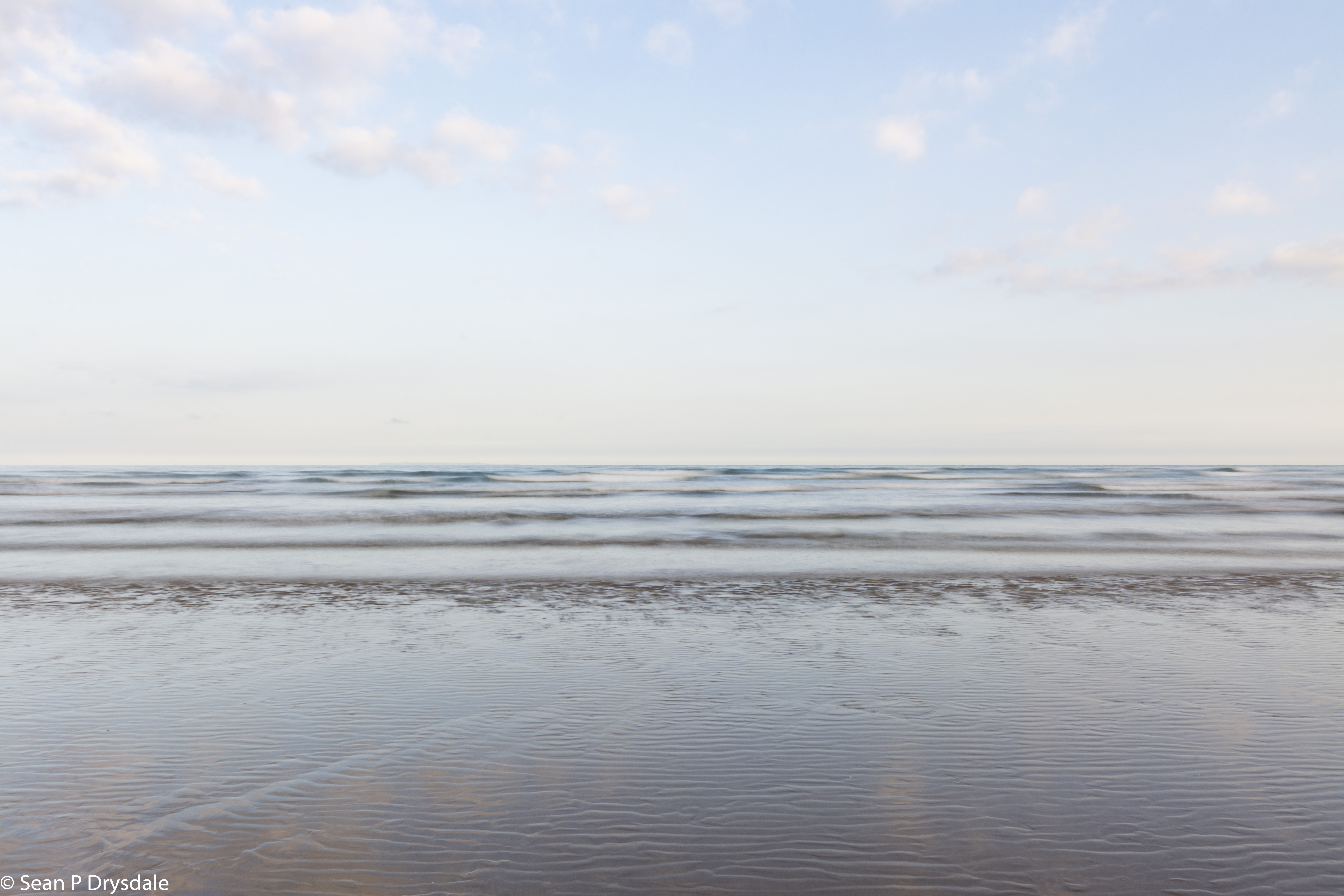 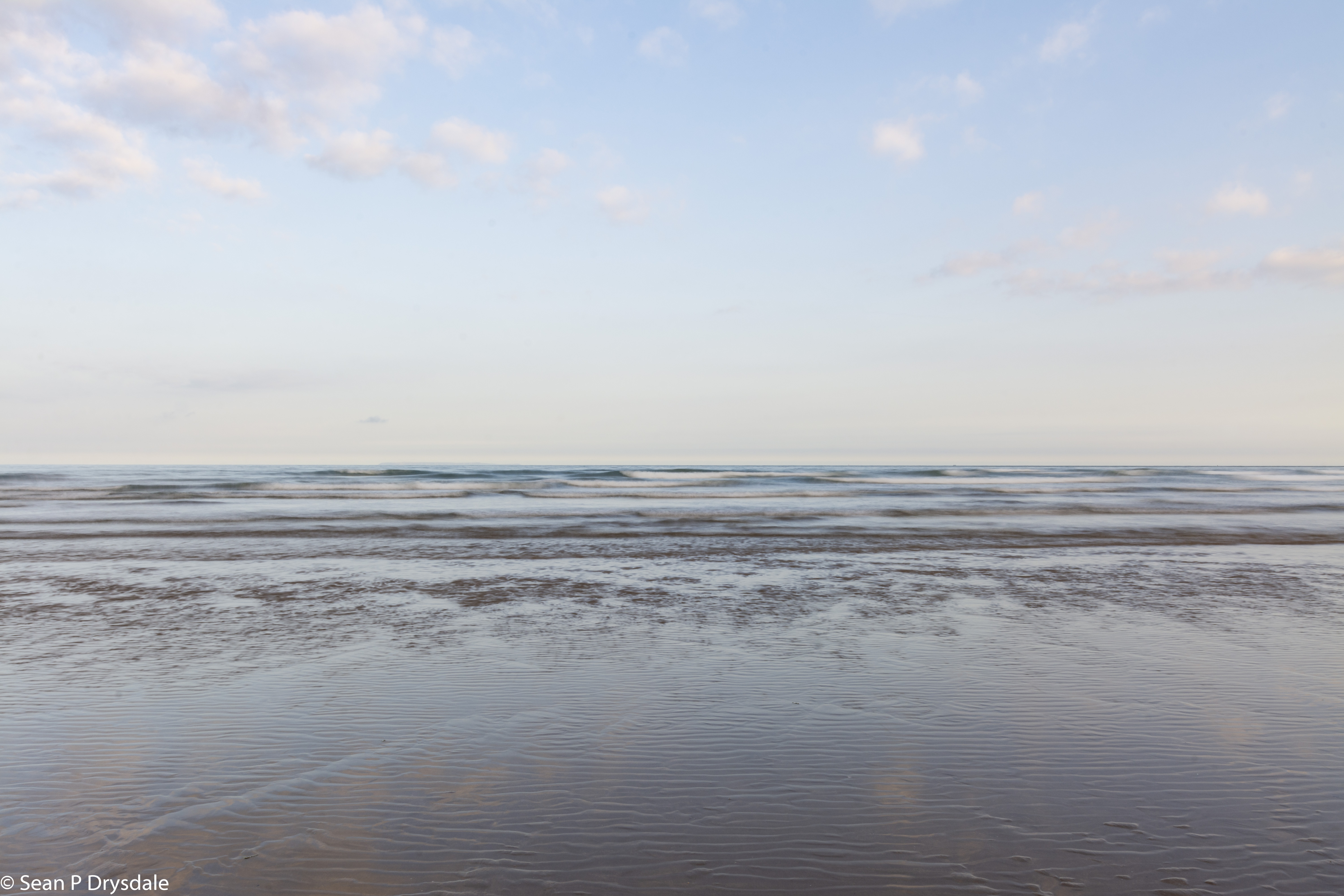 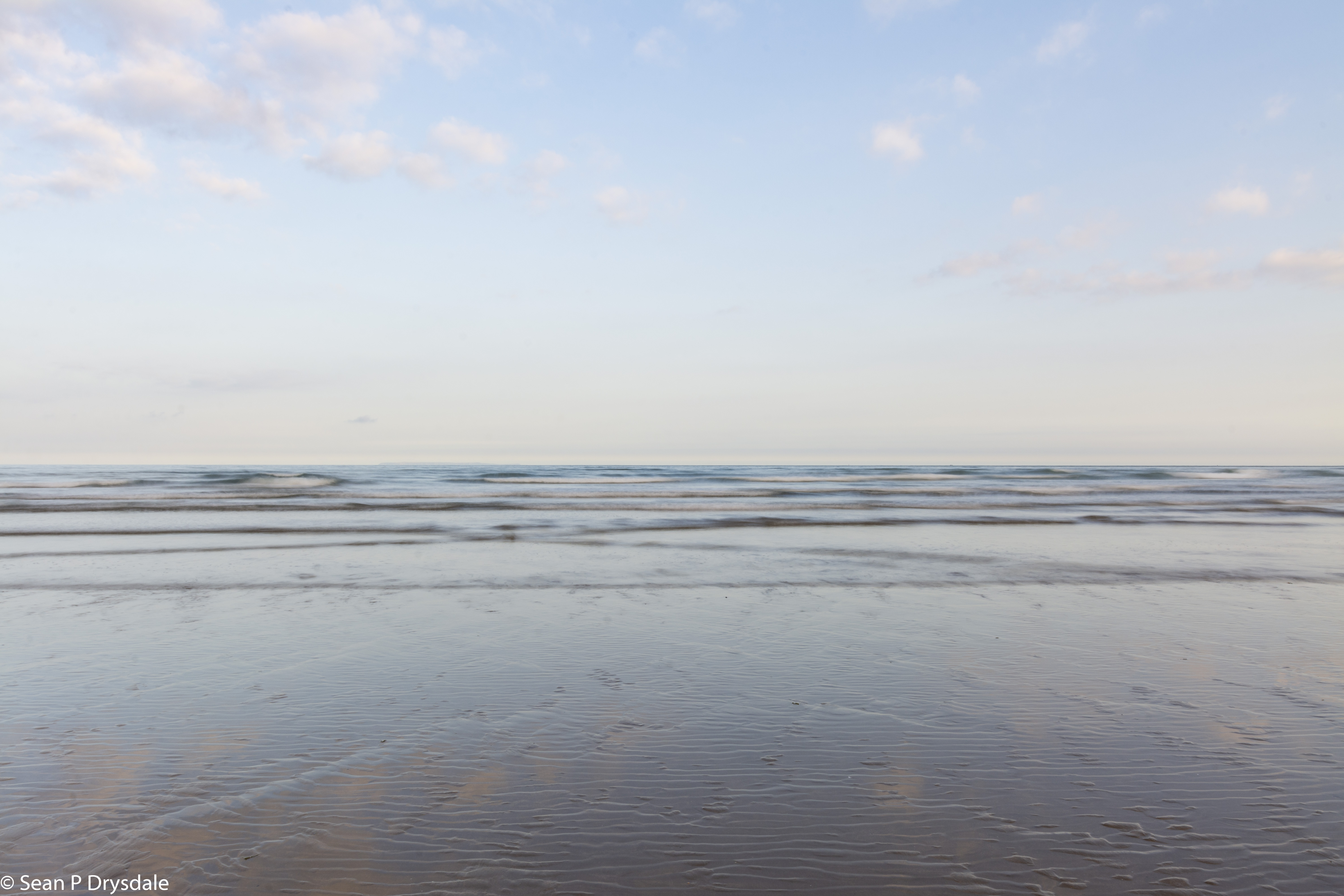 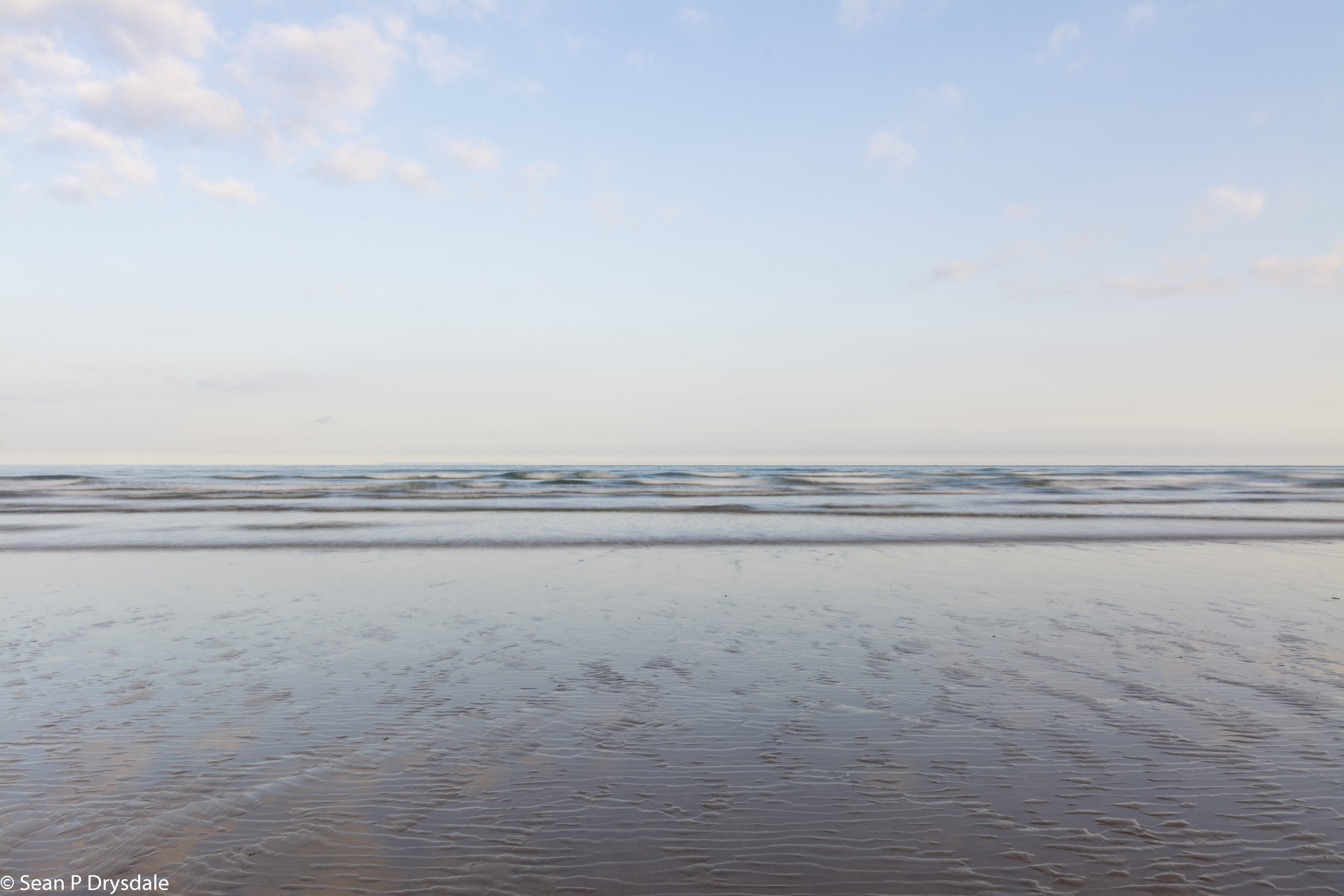 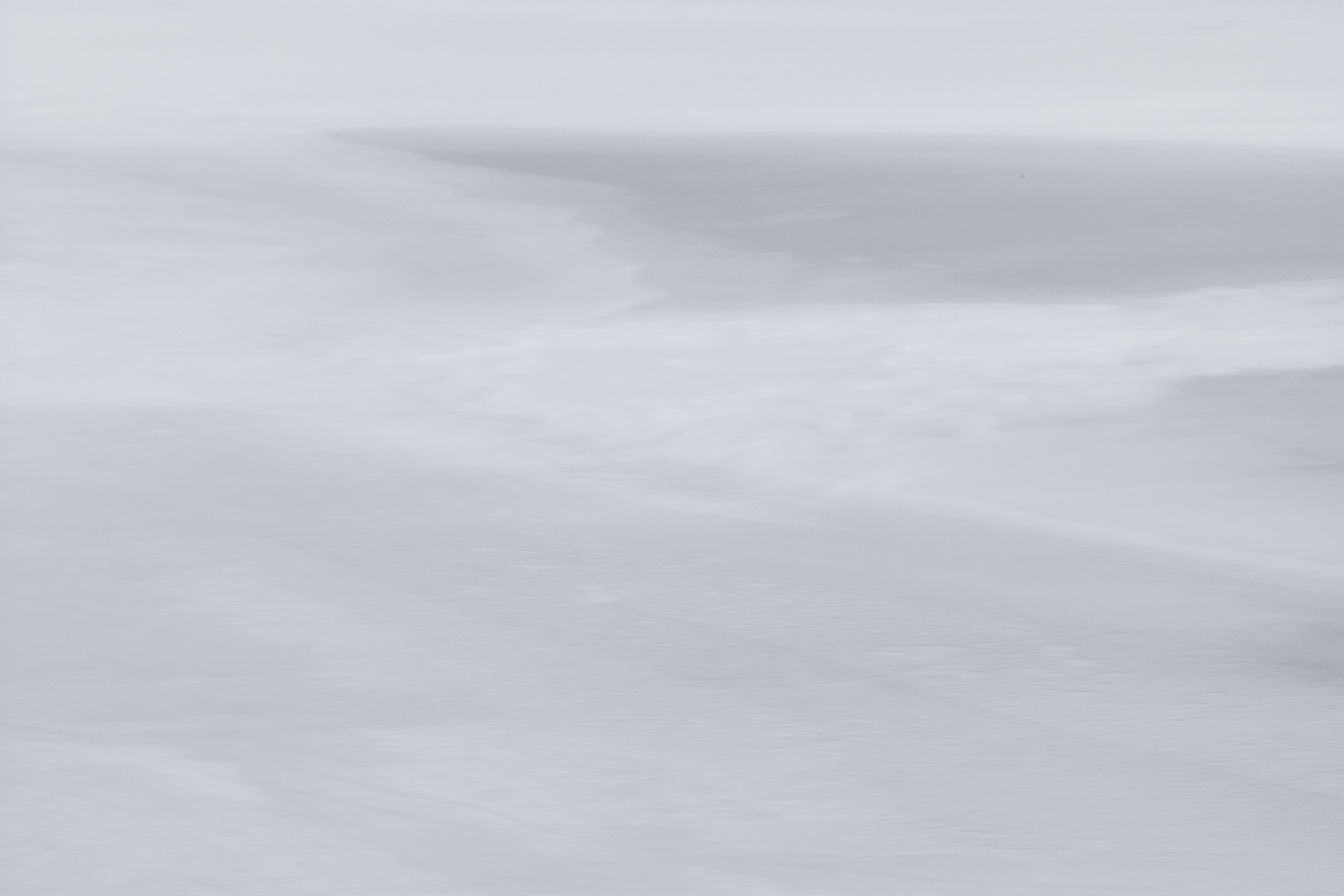 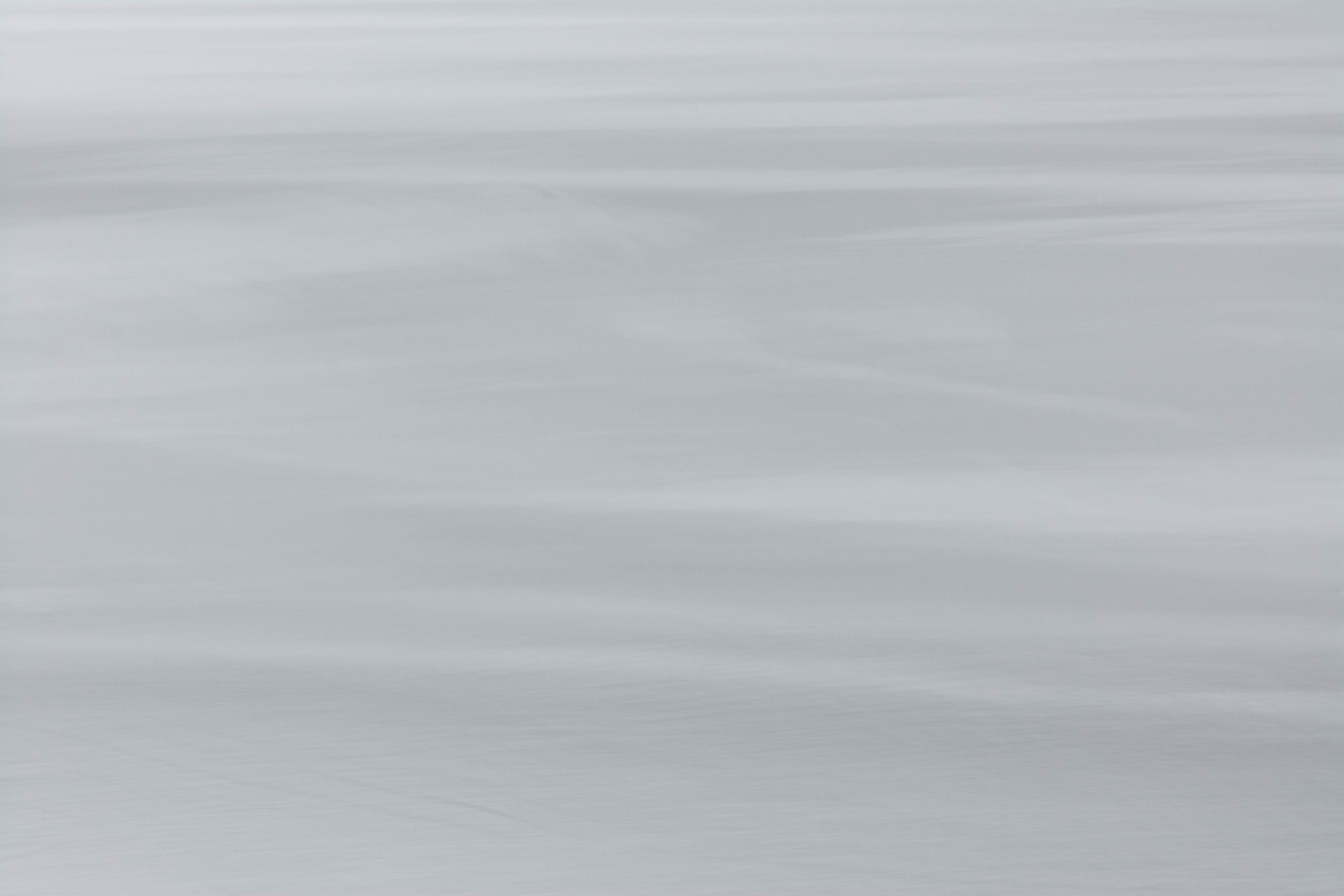 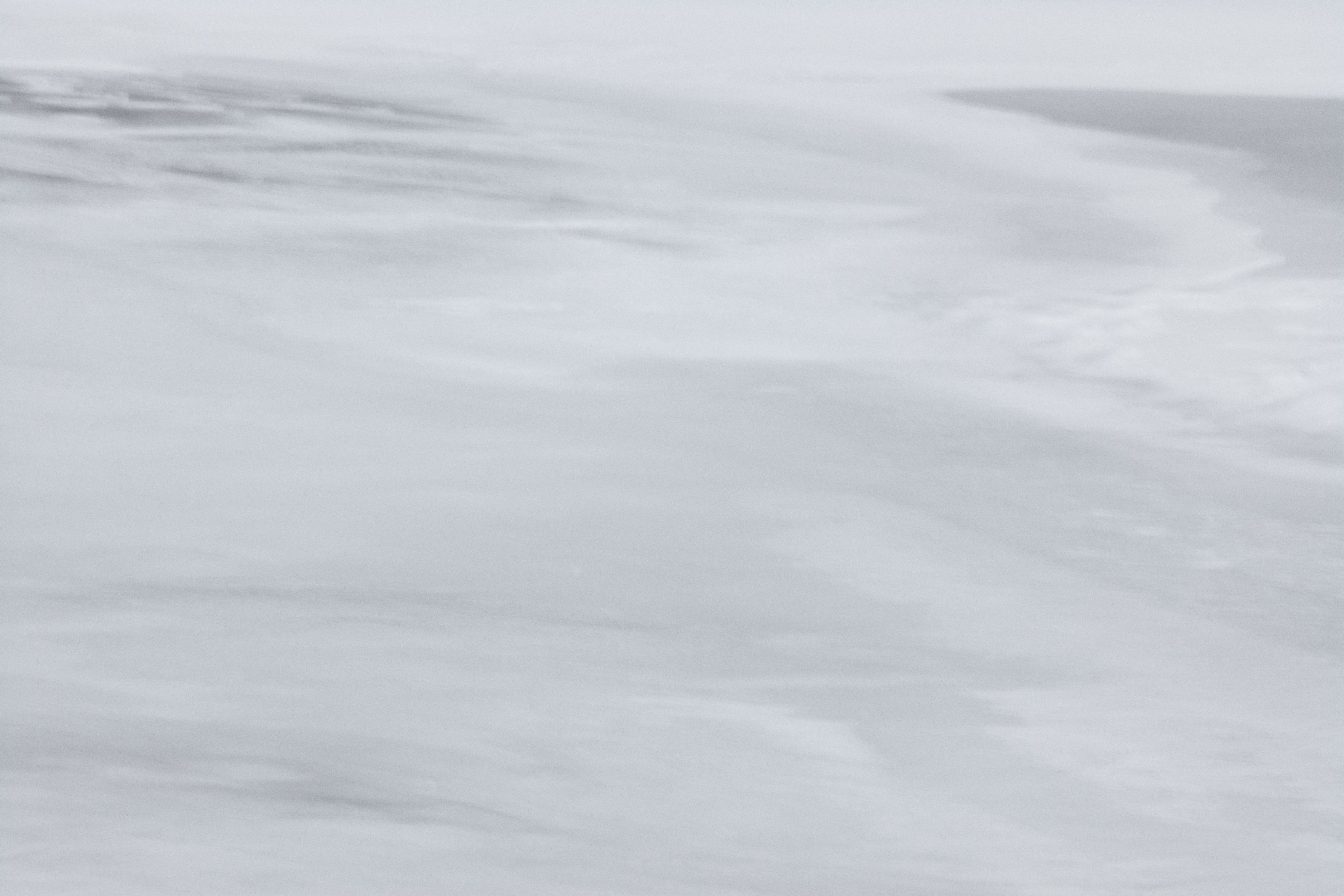 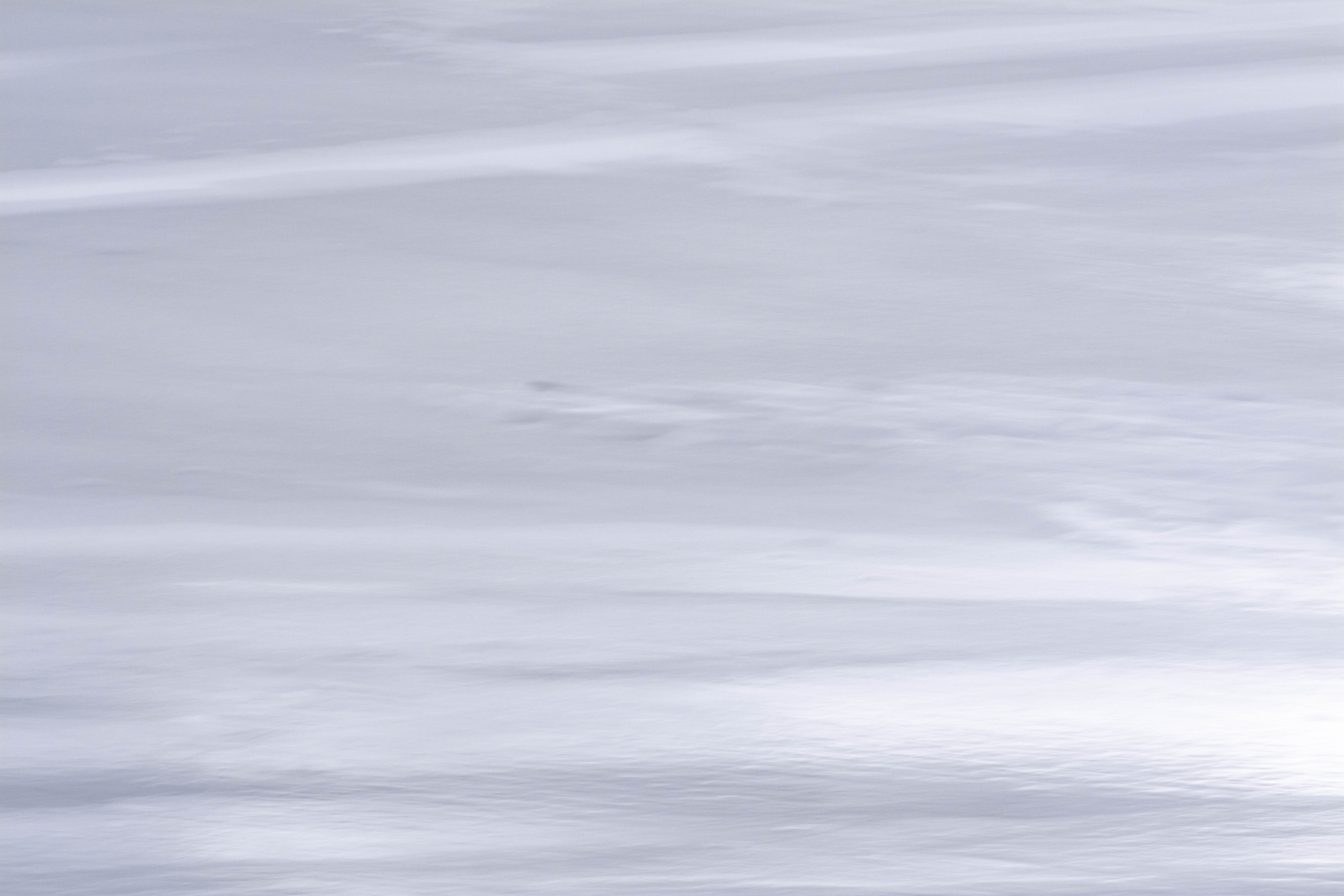 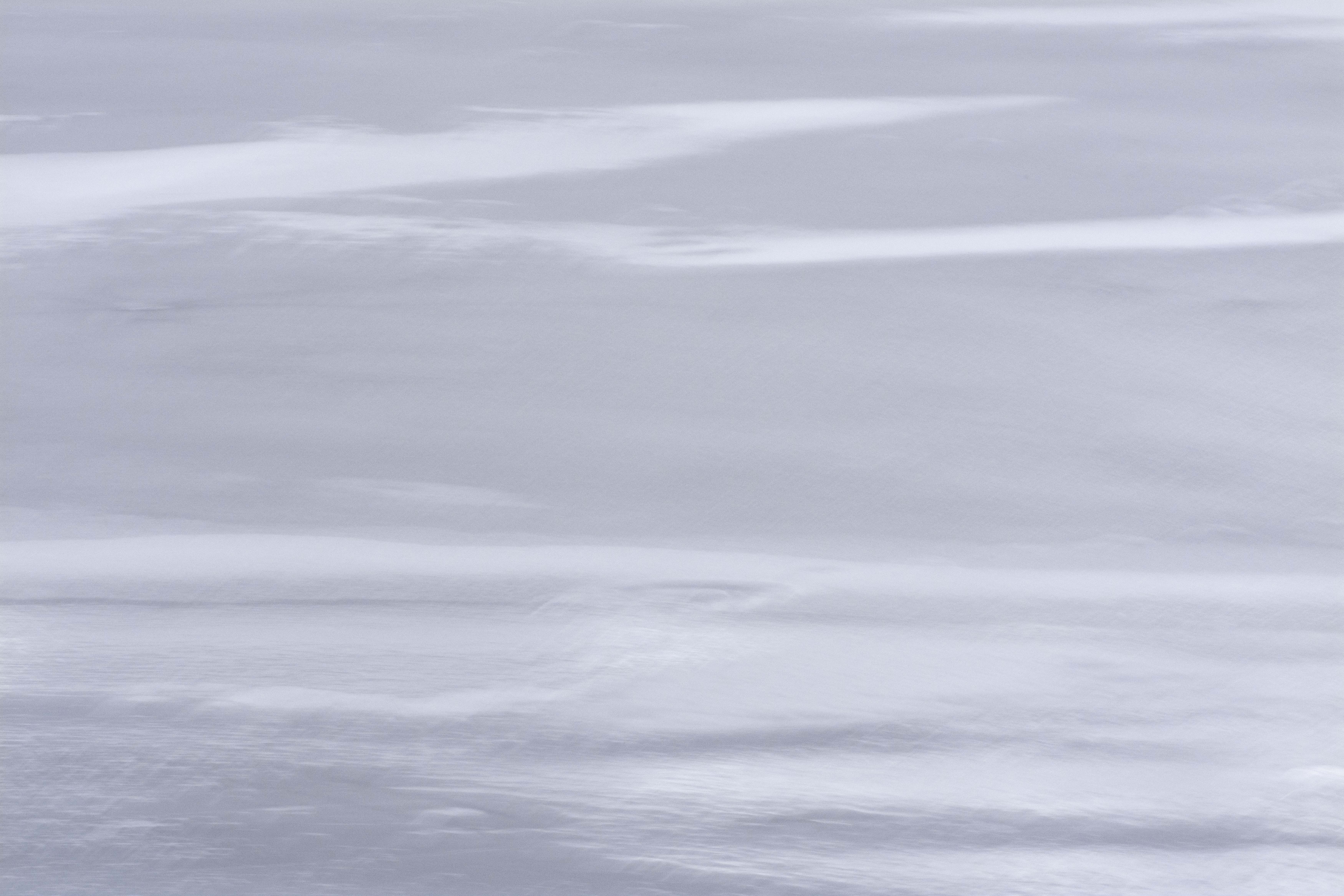 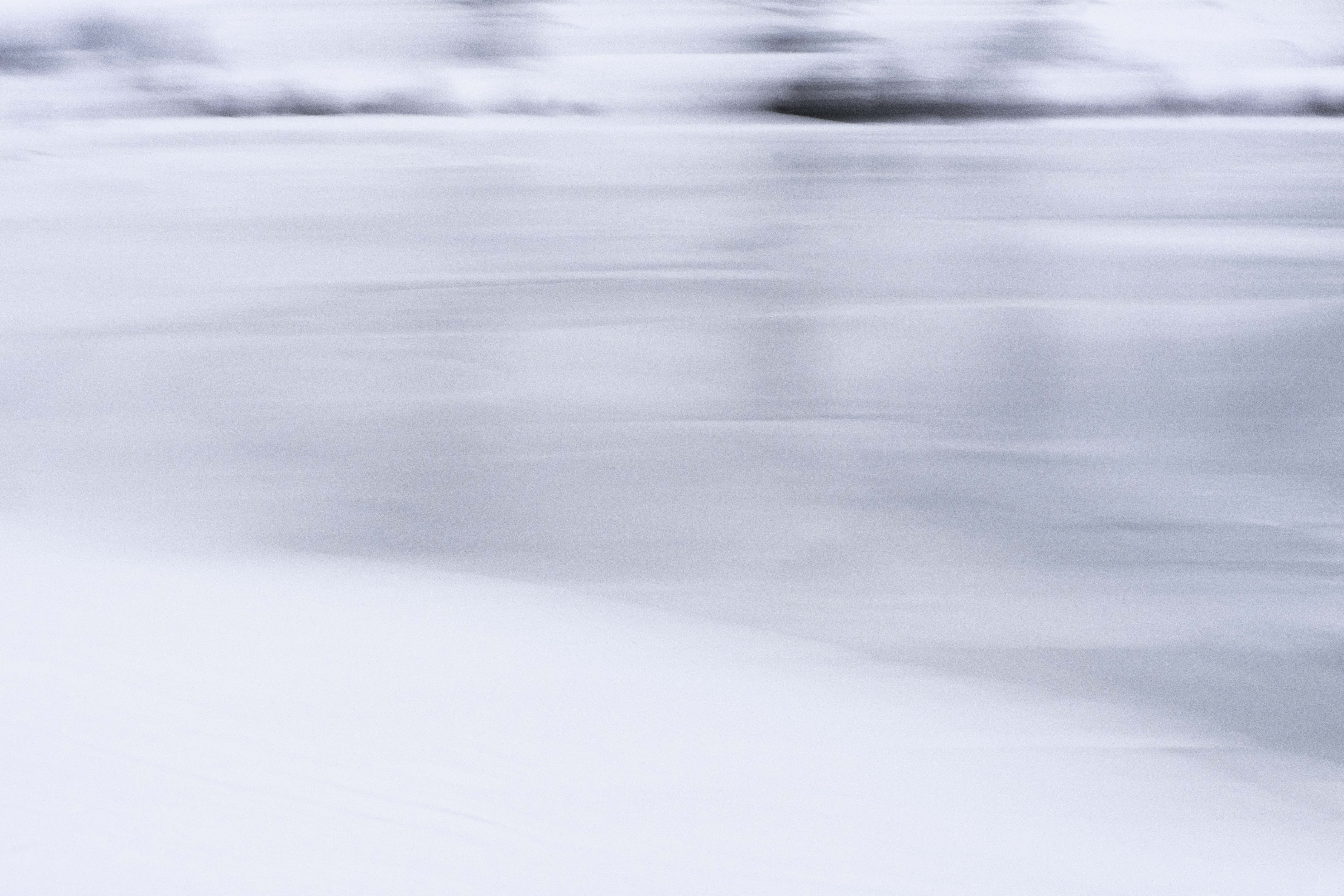 5 Replies to “Back to Breakfast”