Though I had been thinking of photography, I hadn’t actually been out there with my camera for too long.  On Monday, photography began later than originally envisaged. But, I did get out.  That was a good and needed thing.  When I started driving, my mind was blank of ideas and imagined images.  For the next 3 / 4 (or maybe it was 5) hours I drove 4 sides of a rectangle out NE of Strathmore.  The drive was filled with a multitude of U turns and reverses.

Content as I was, emotionally I wasn’t sure where I was going, what I was doing, or even what I had.  I did think there were some new additions to a series that is not yet ready for prime time.  It wasn’t until the day’s collection was in post that I discovered there were quiet successes.  Despite those successes I remain unsure of many of the images in today’s collection.  For instance, photo 4 (16 x9) and 5 (pano) are taken from the nearly identical spot.  Does one work better than other (based on any criteria that comes to mind or heart)?  Again, what about 6 and 7?   I really like 8 and 9 might be a 5 (too early to tell).  10 is a nearly (nearly good but is probably a 3). The fence is too close to the bottom edge and the left side is cut-off. The result is the whole image feels cramped.

As always, I invite your comments, especially given my above indecisiveness.  Also as usual, this set will work better on a monitor than a phone. 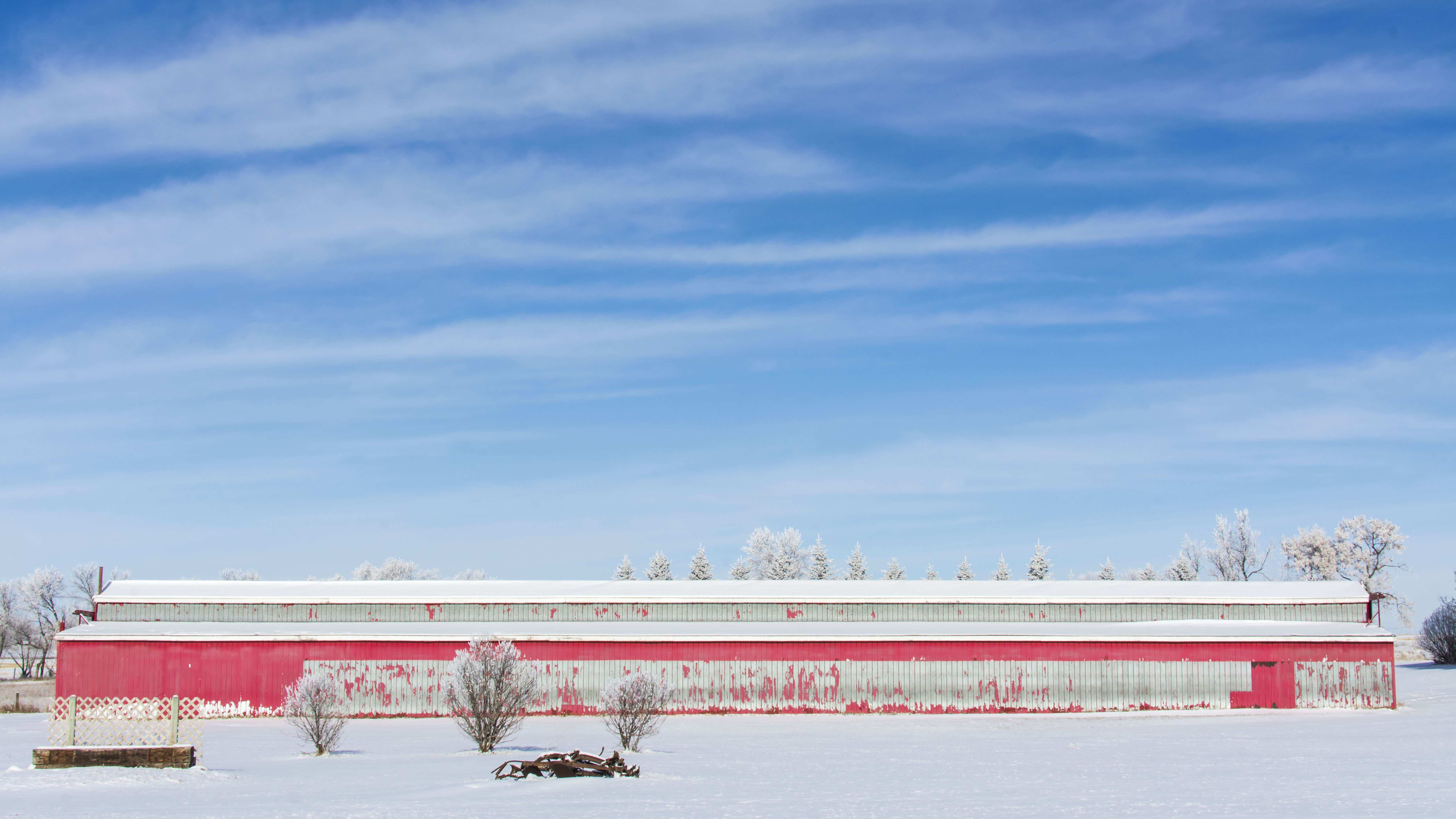 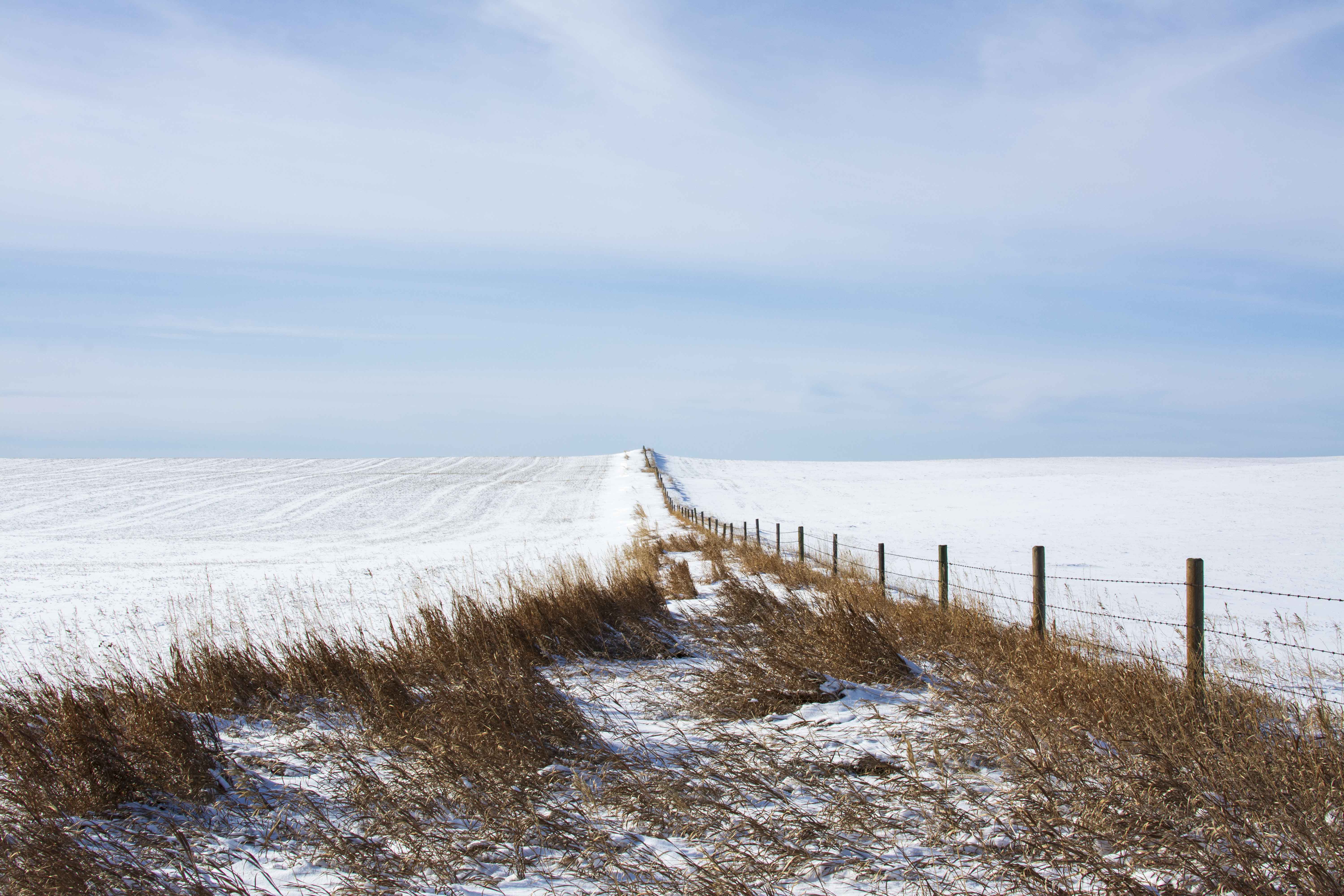 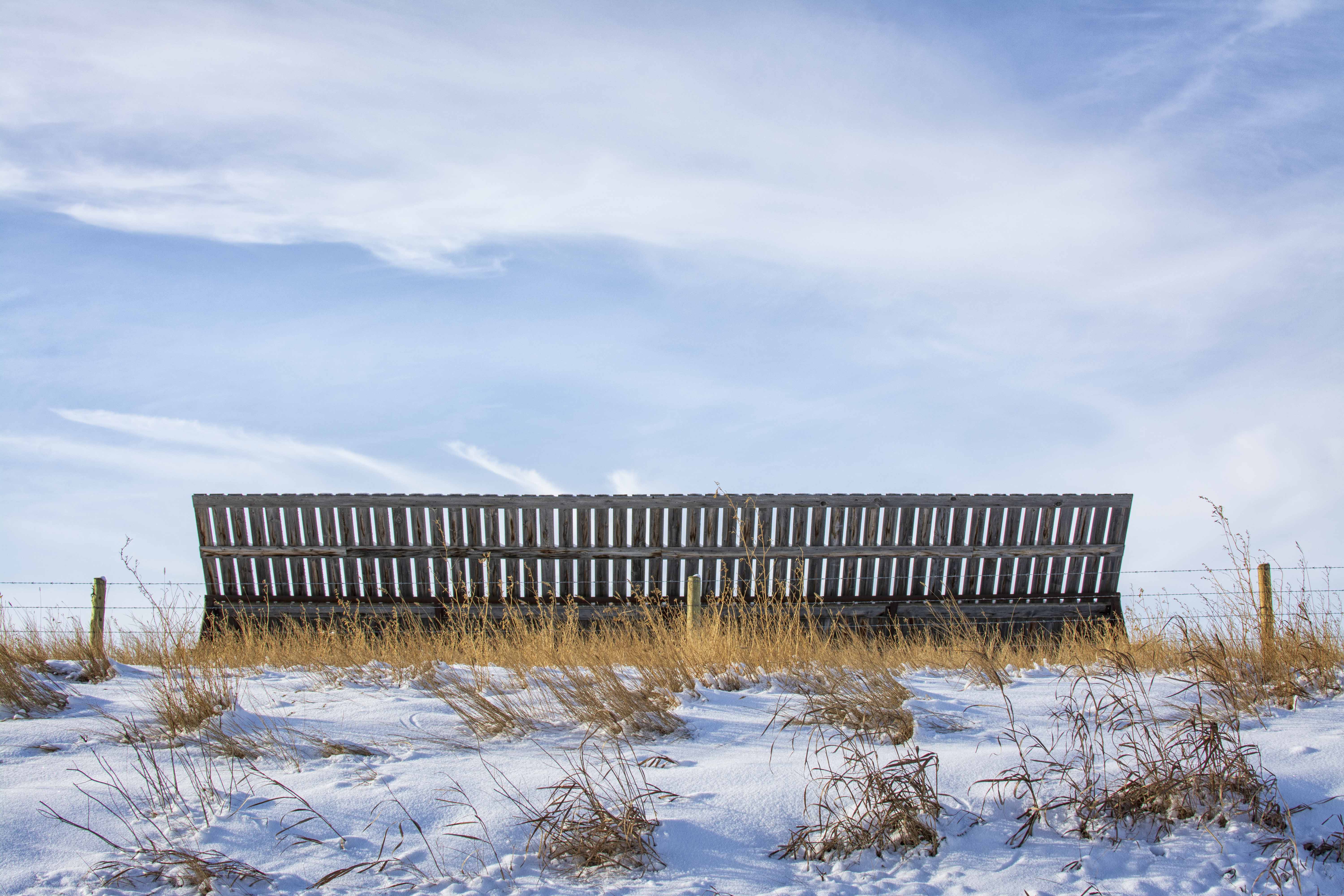 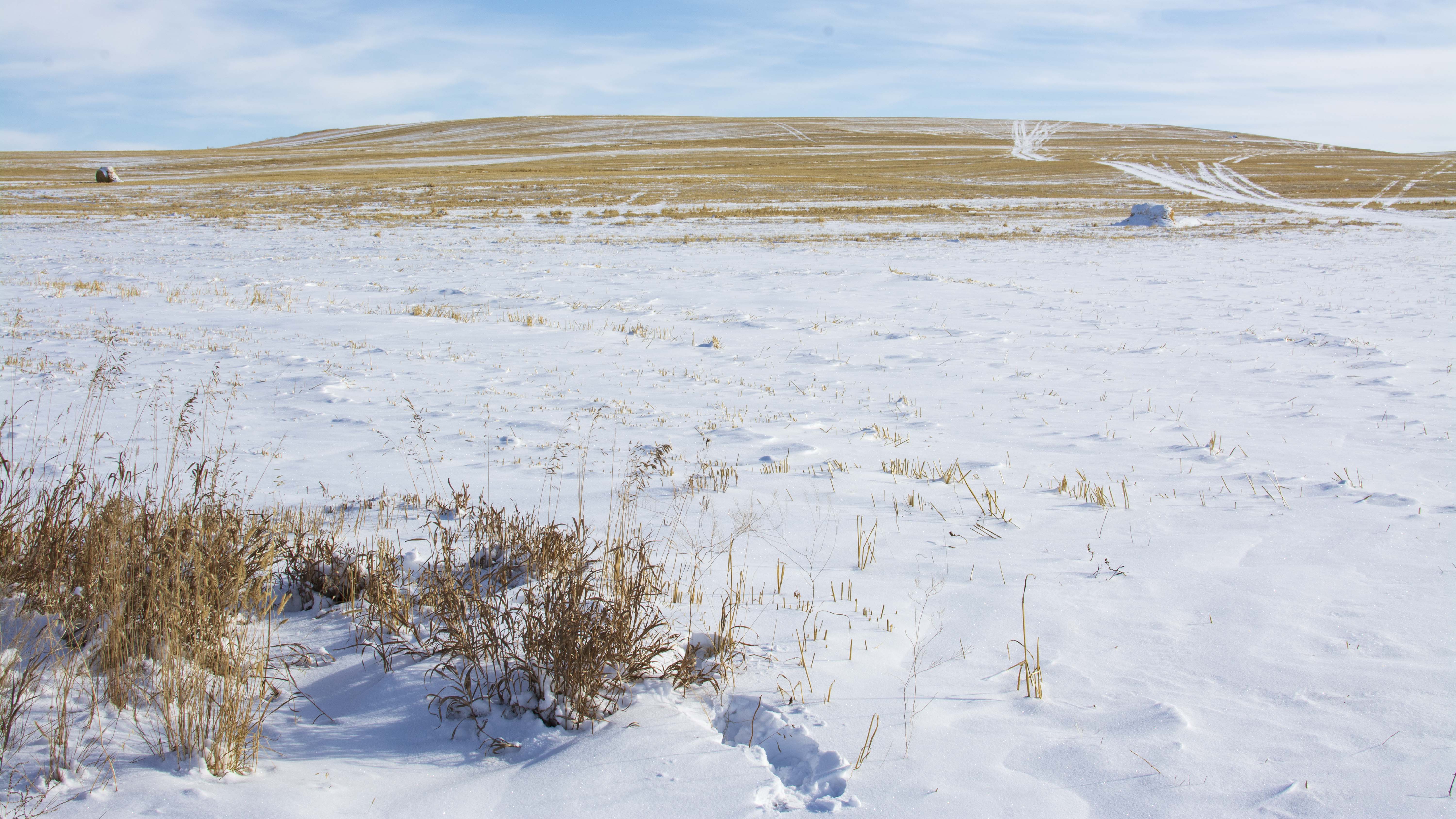 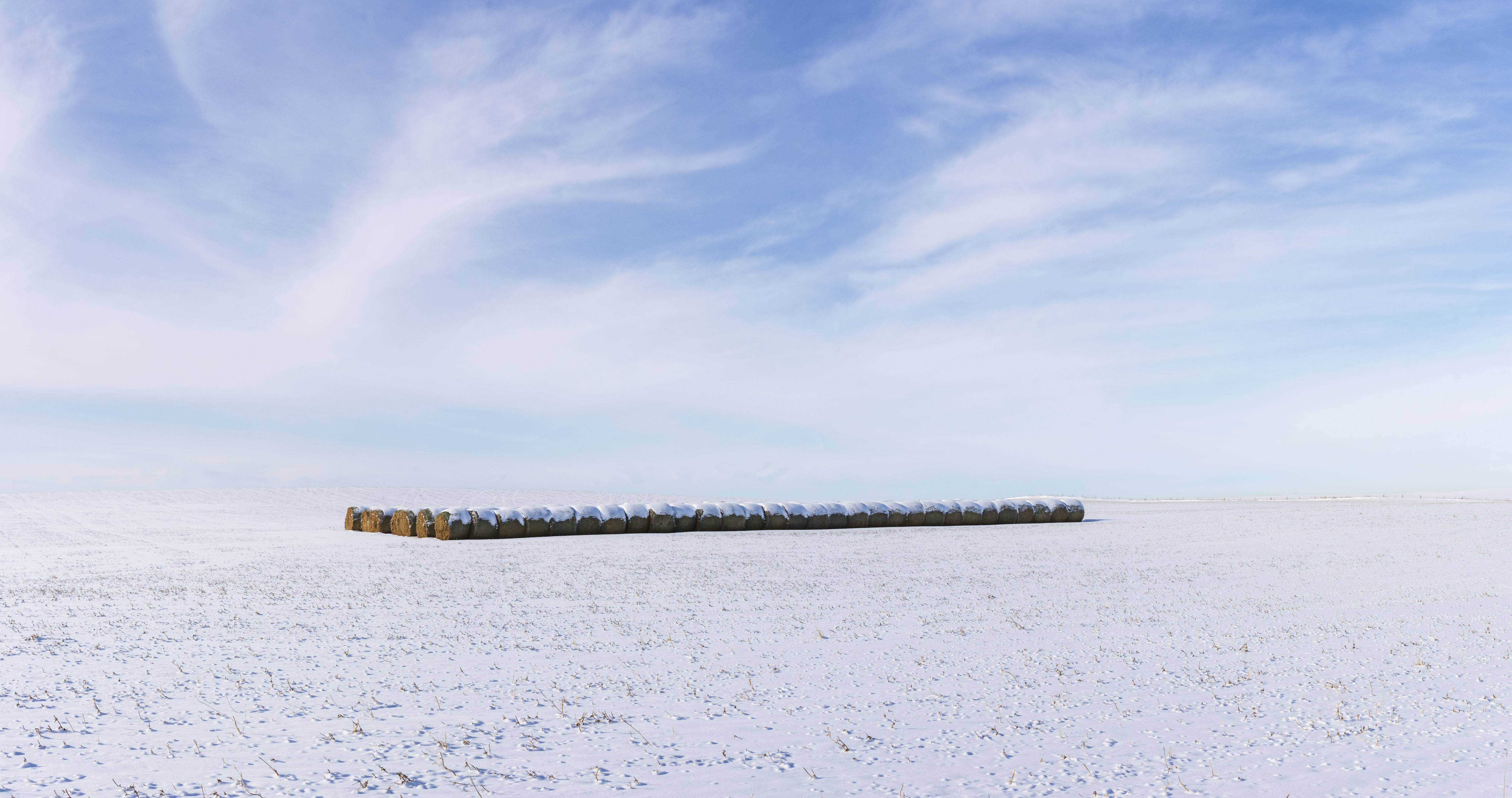 4 Replies to “Prairie Pano Plus”