Dear Reader,
For those from a western (Euro/American) background we read from left to right, and our default starting point for scanning an image / page / screen is from left to right. Our cameras are primarily designed for some sort of landscape format. All three of the above observations contribute to how we make our images. But, every once a while the scene says “make me vertical”. Today’s collection is a response to that voice.

King George IV (British monarch from 1820 to 130) led a lavish lifestyle. He had John Nash, the architect also known for Buckingham Palace and Marble Arch, enlarge and redesign an existing building. That building became Brighton’s Royal Pavilion. Today’s first two photos are details of that pavilion. The remainder are from north Devon towns and villages.

As and aside and according to Wikipedia, the formal Regency period refers to the time George IV was on the throne. The Regency era refers to the years from 1795 to 1837. 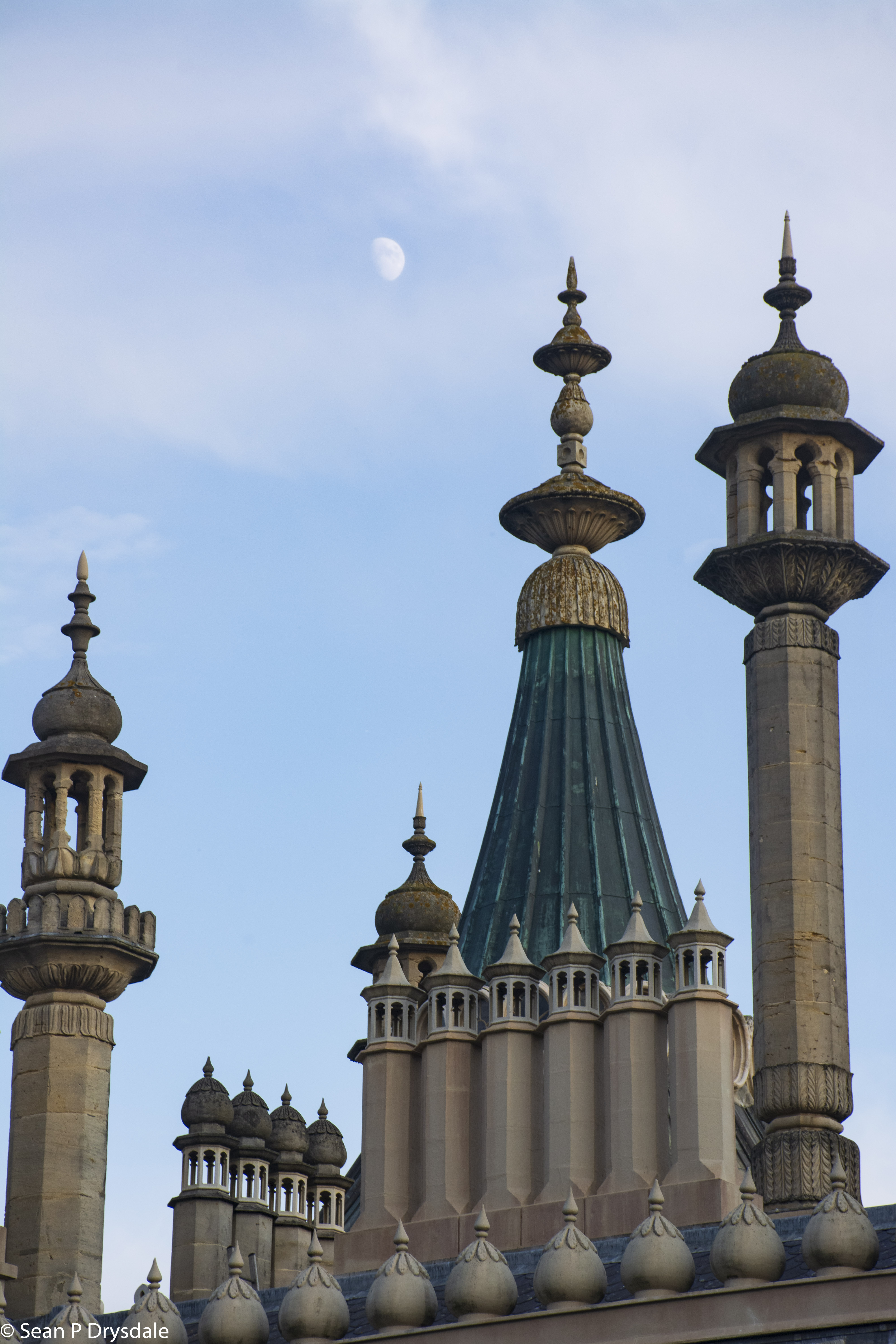 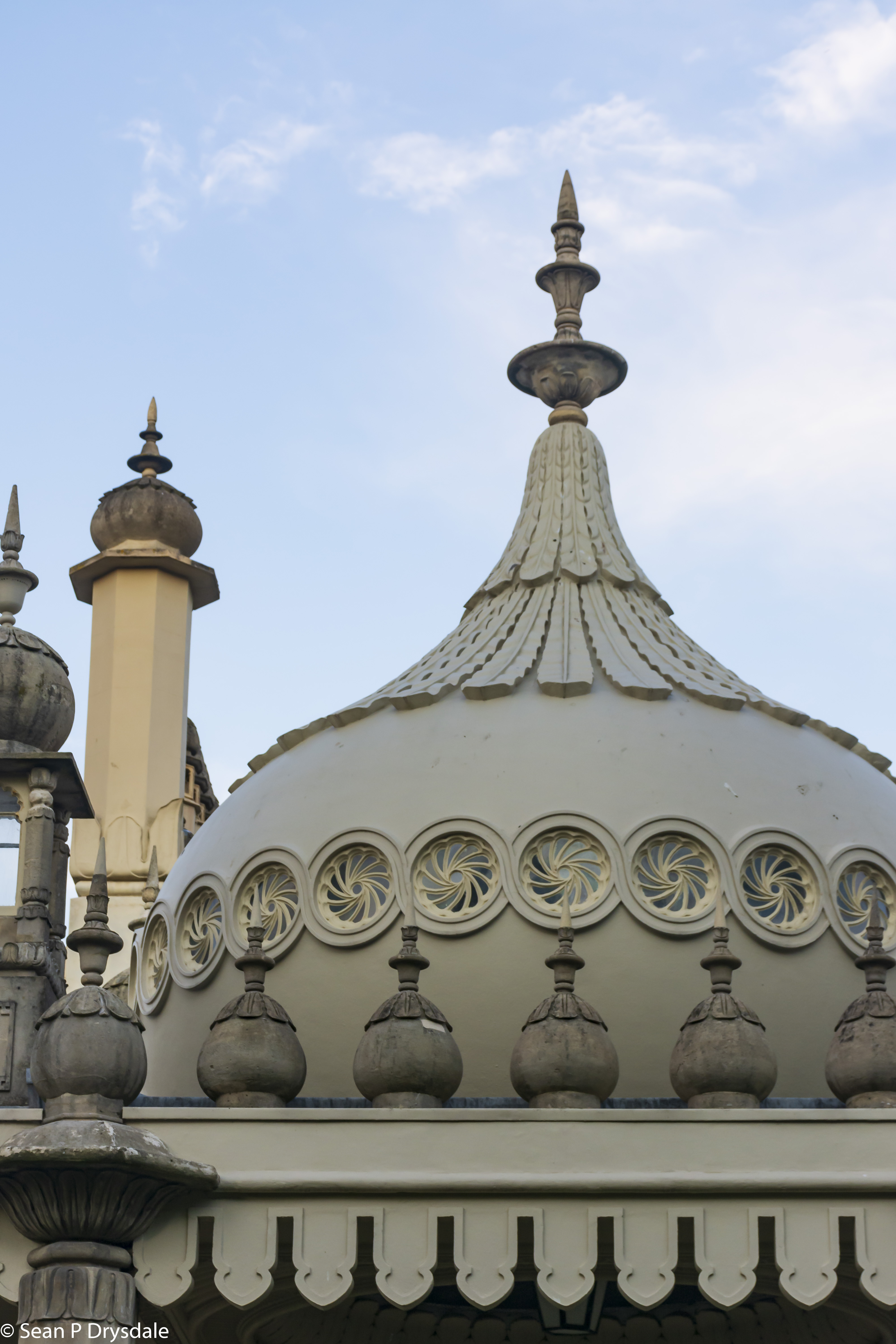 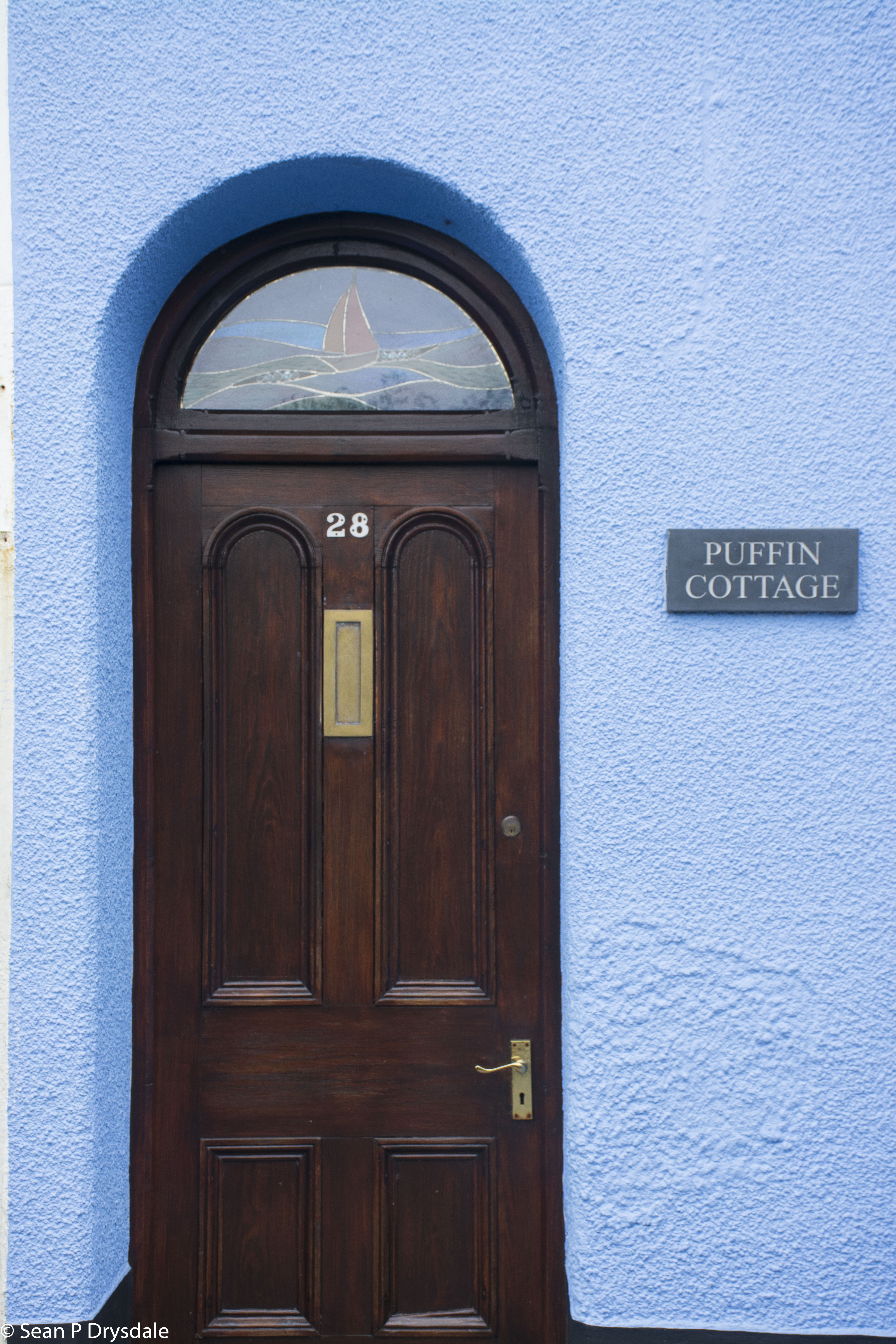 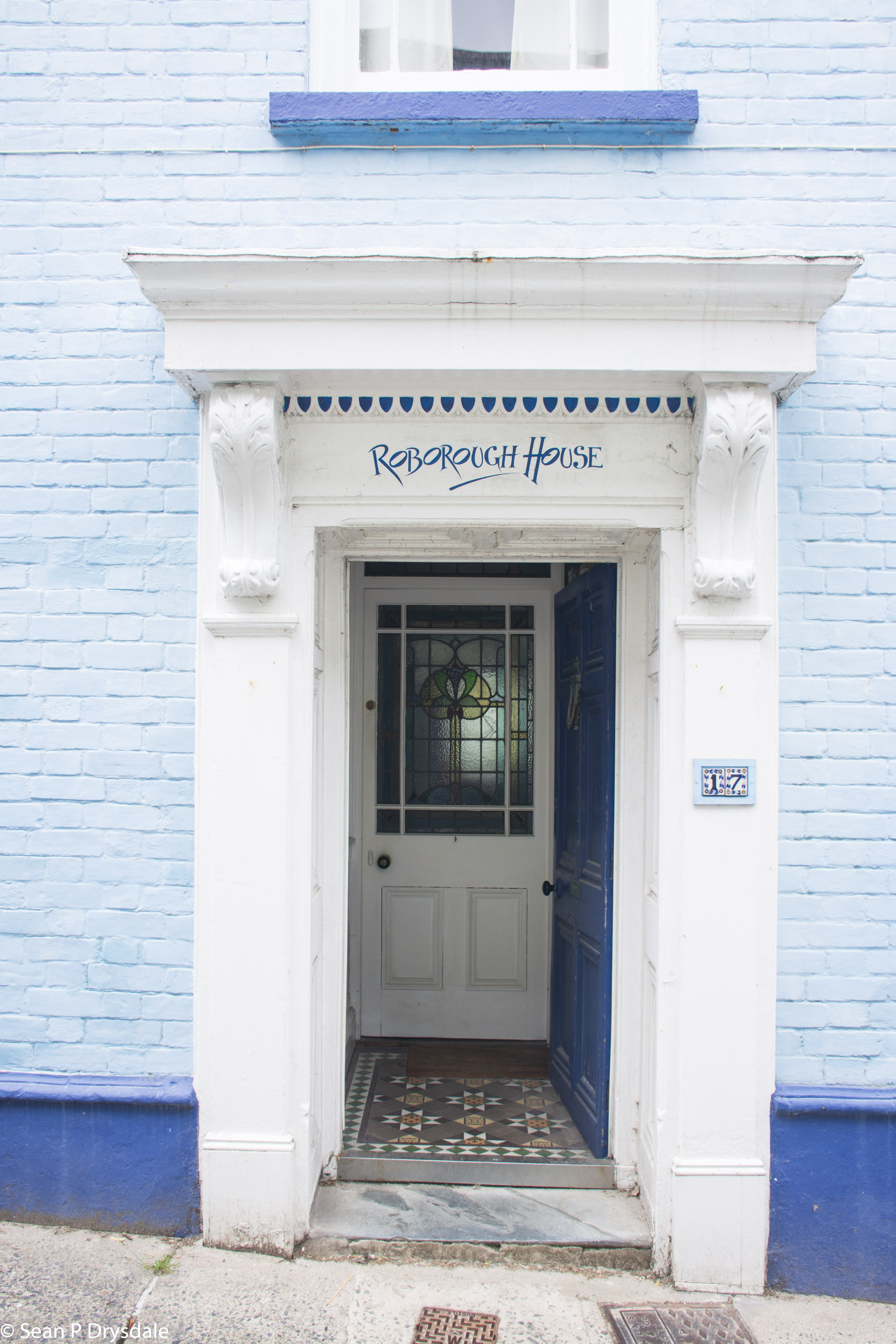 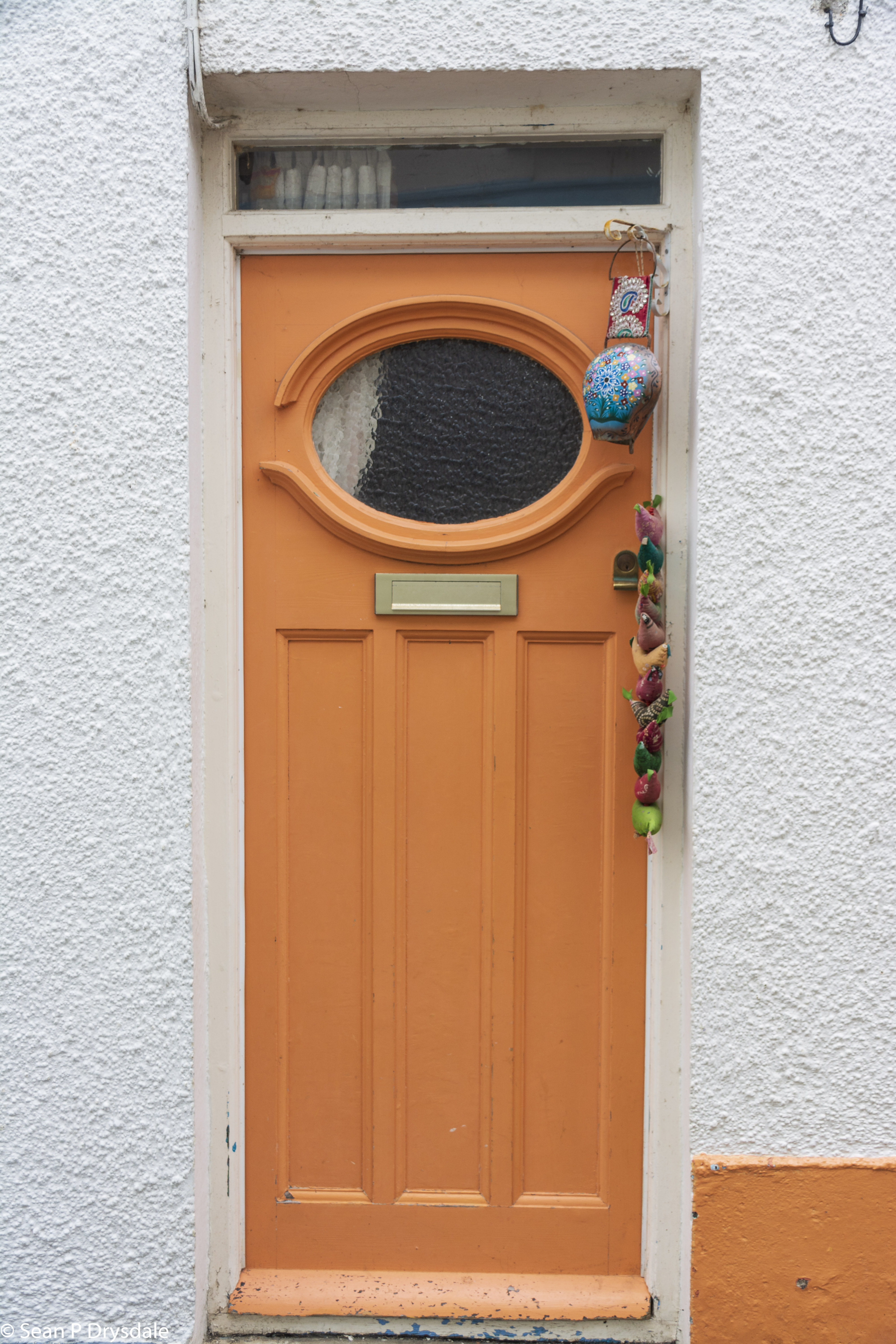 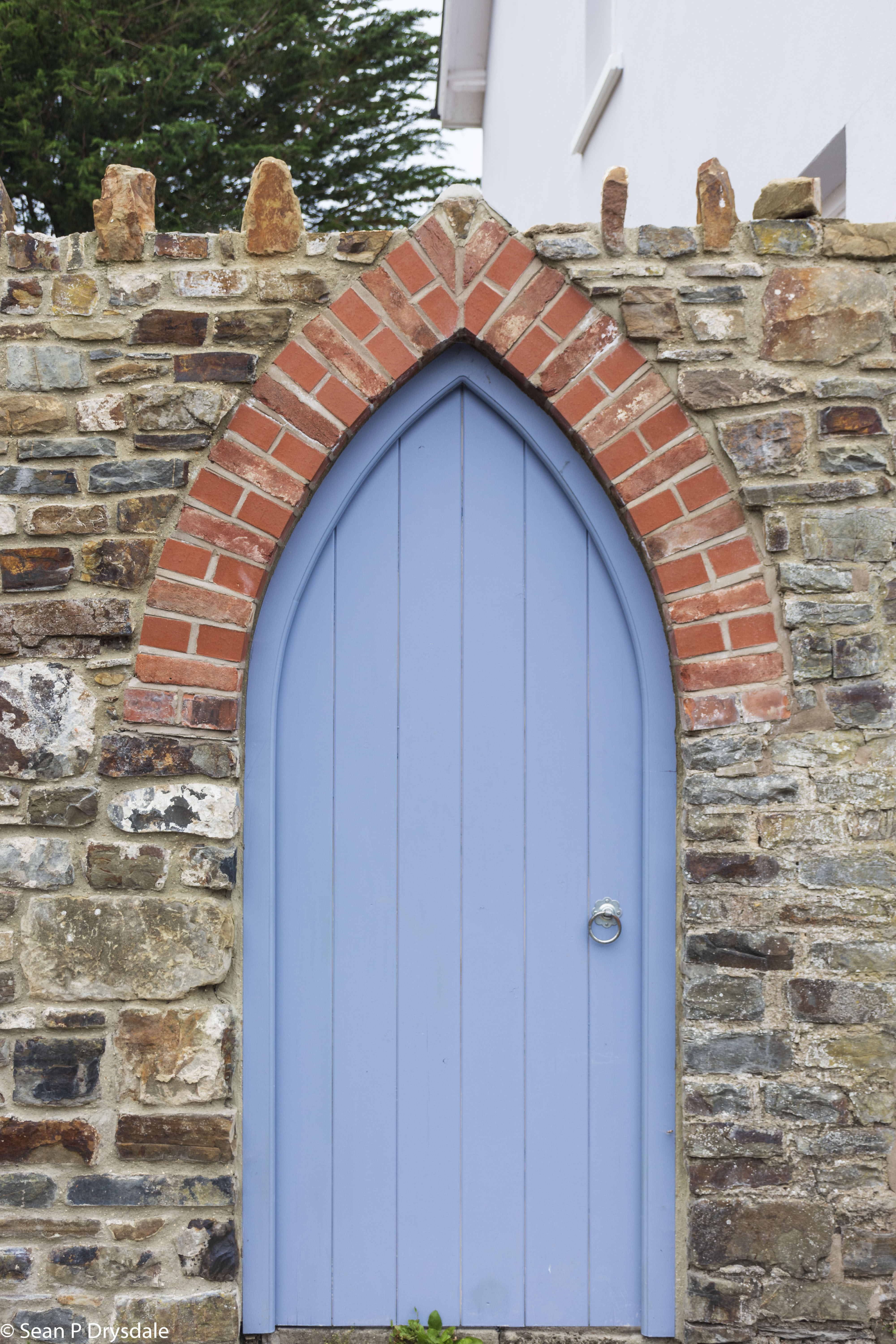 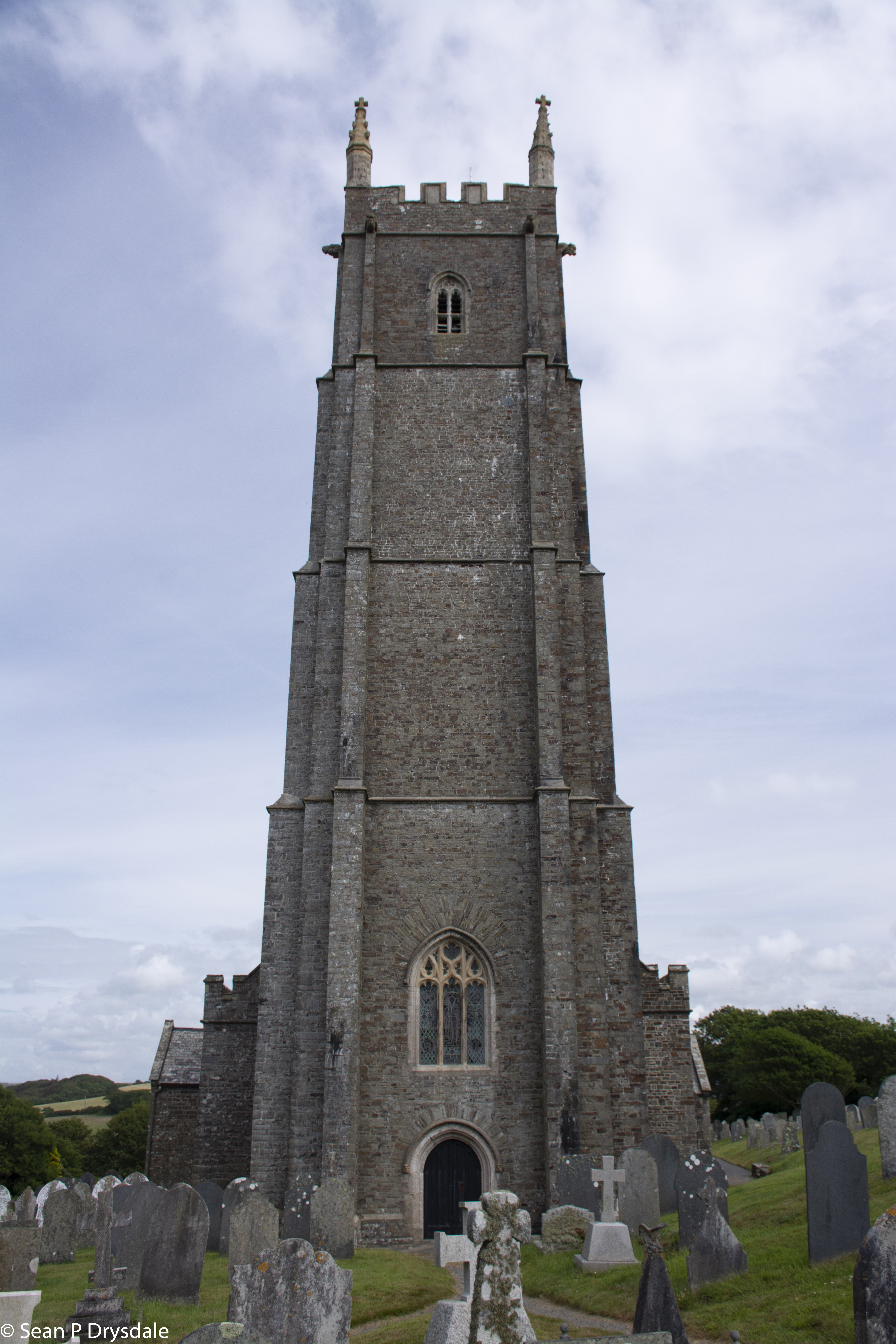 As always, I look forward to your comments.
Cheers, Sean

One Reply to “Happy Vertical Day”