In Saturday’s post I mentioned I had been on a country drive.  The town of Swalwell has no services.  It does though have a recently renovated community centre, a Railway Avenue, and a number of residents living a prairie life.  As I was photographing the memories below, I heard footsteps behind me.  A young woman and her pre-school daughter were enjoying an amble along quiet streets.  I moved the tripod to the next panel. A short time later, a young man left his house in an expensive red truck.  The cows at the feed lot continued to moo.  Another panel captured. I turned my head again, when I heard wheels on gravel.  The UPS truck had stopped at the intersection of Main Street and Alberta Avenue. I left Swalwell on Wacker Avenue, the third of 3 town avenues. The family name was familiar, as it was a common one at the cemetery just outside of town. 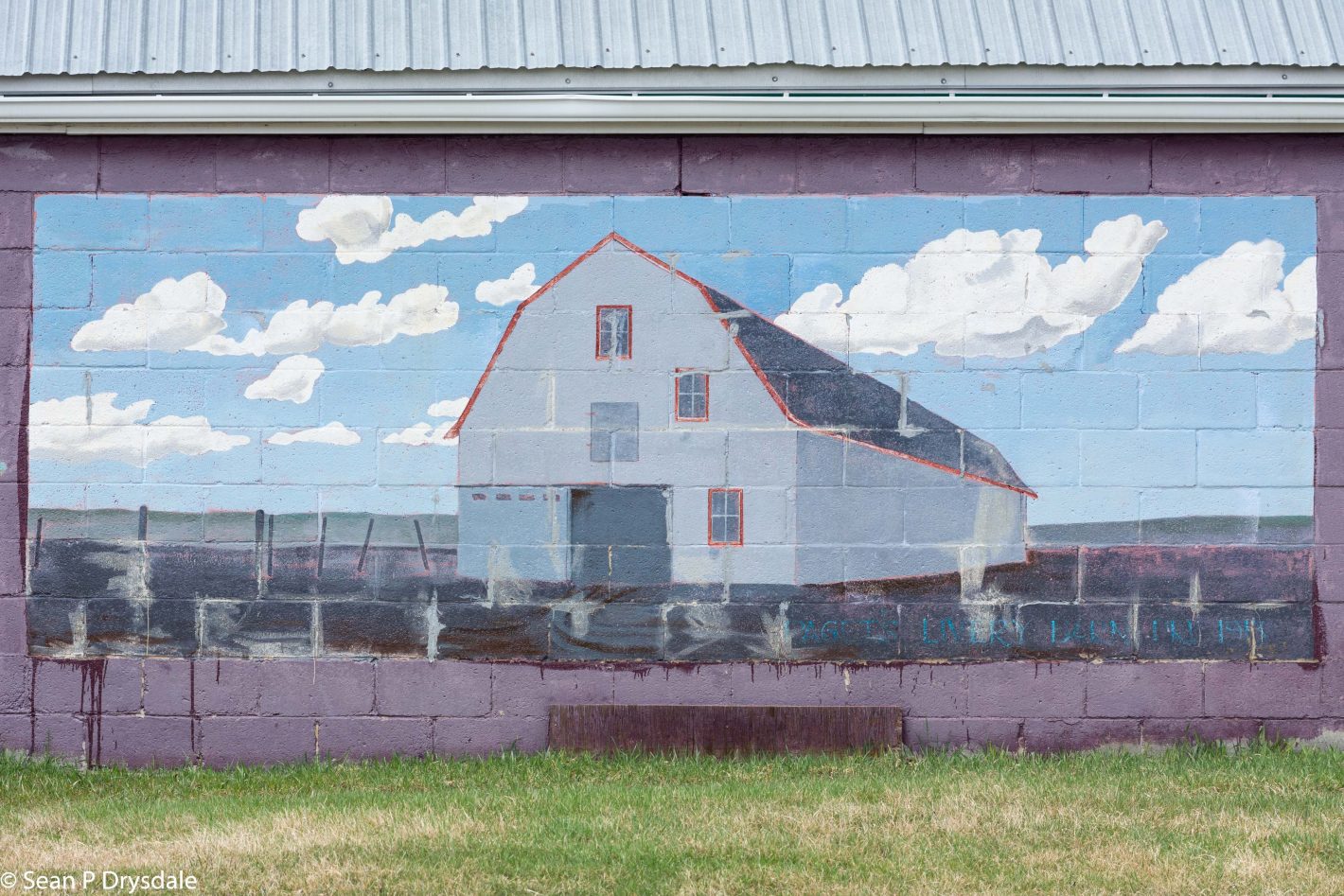 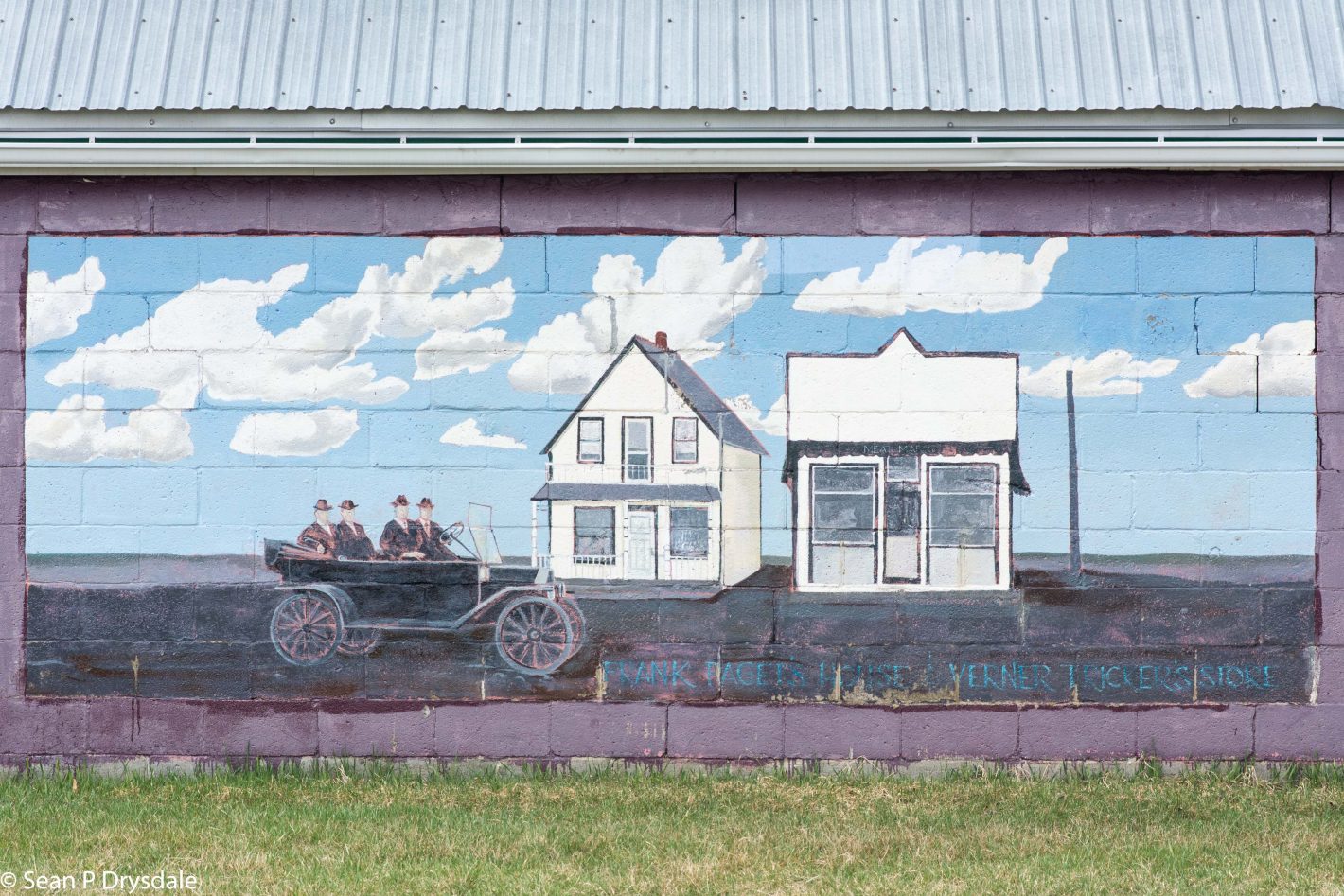 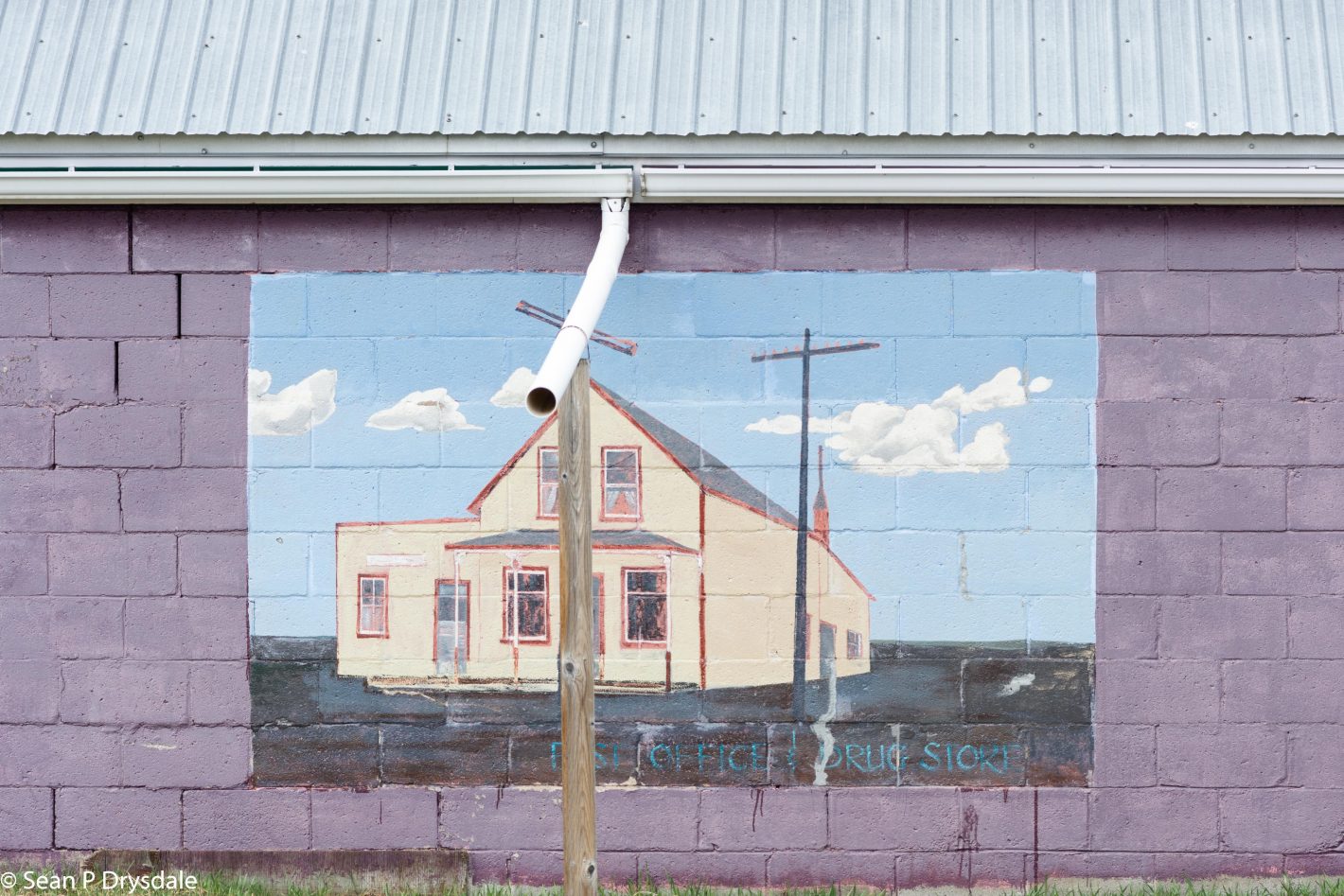 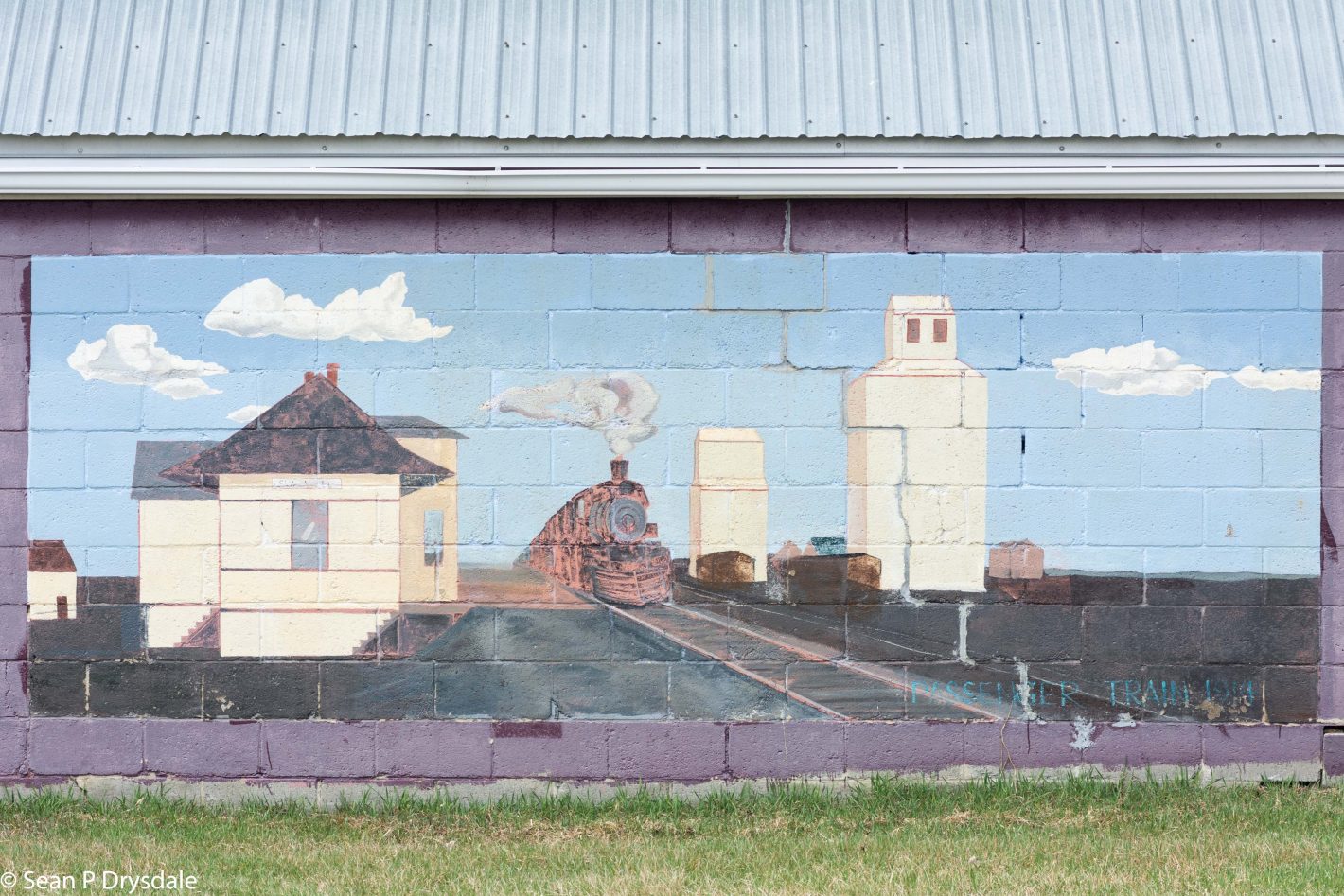 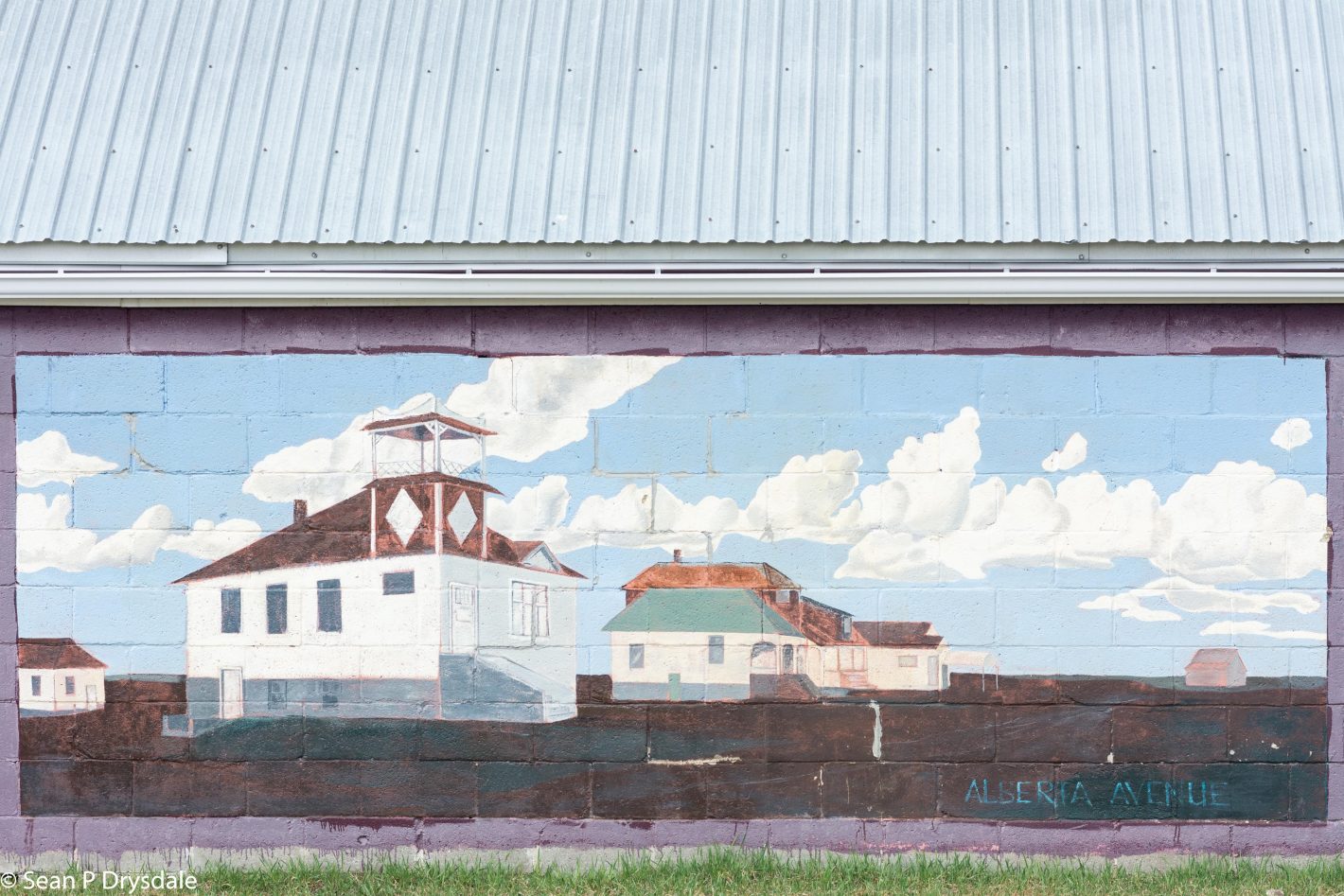 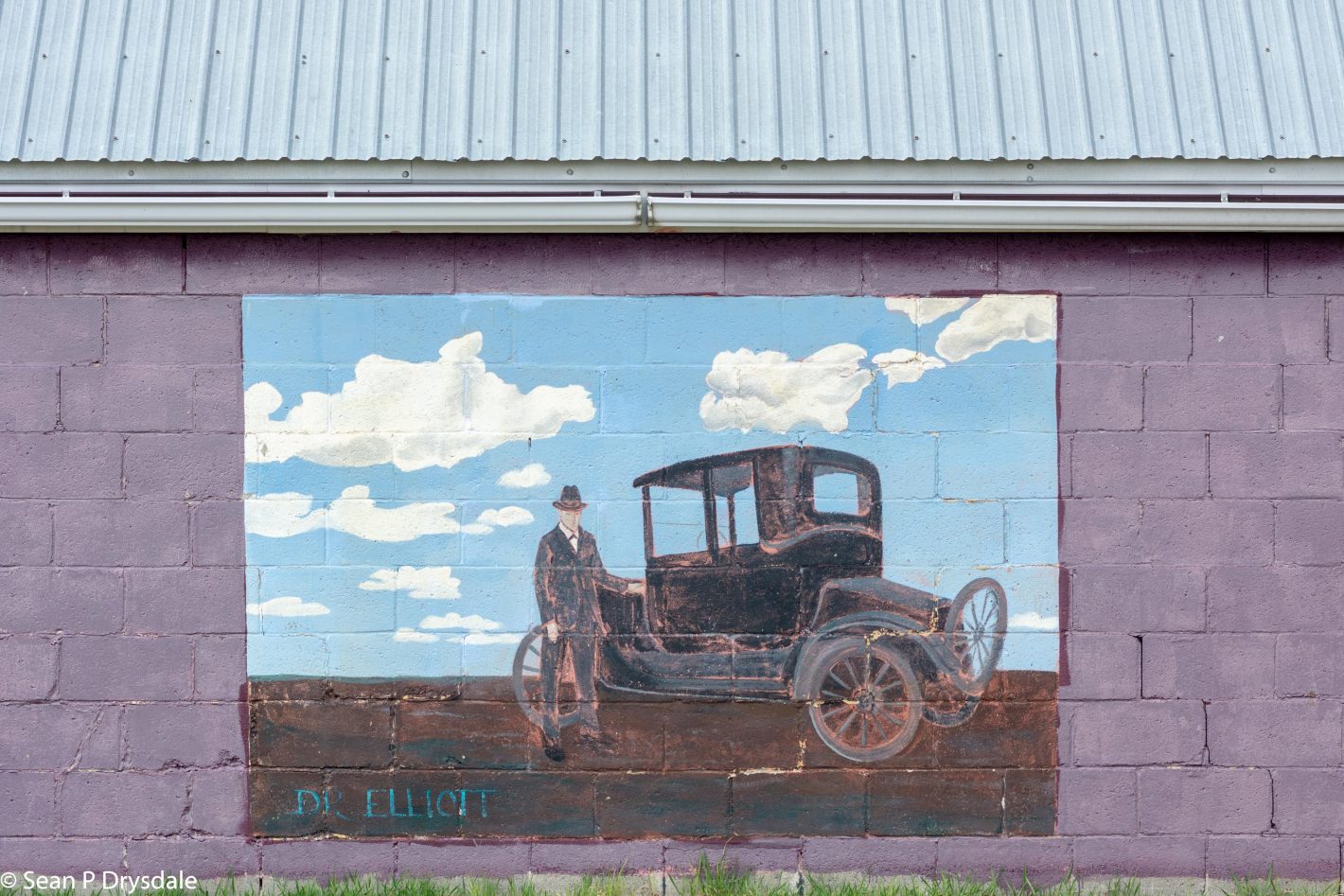 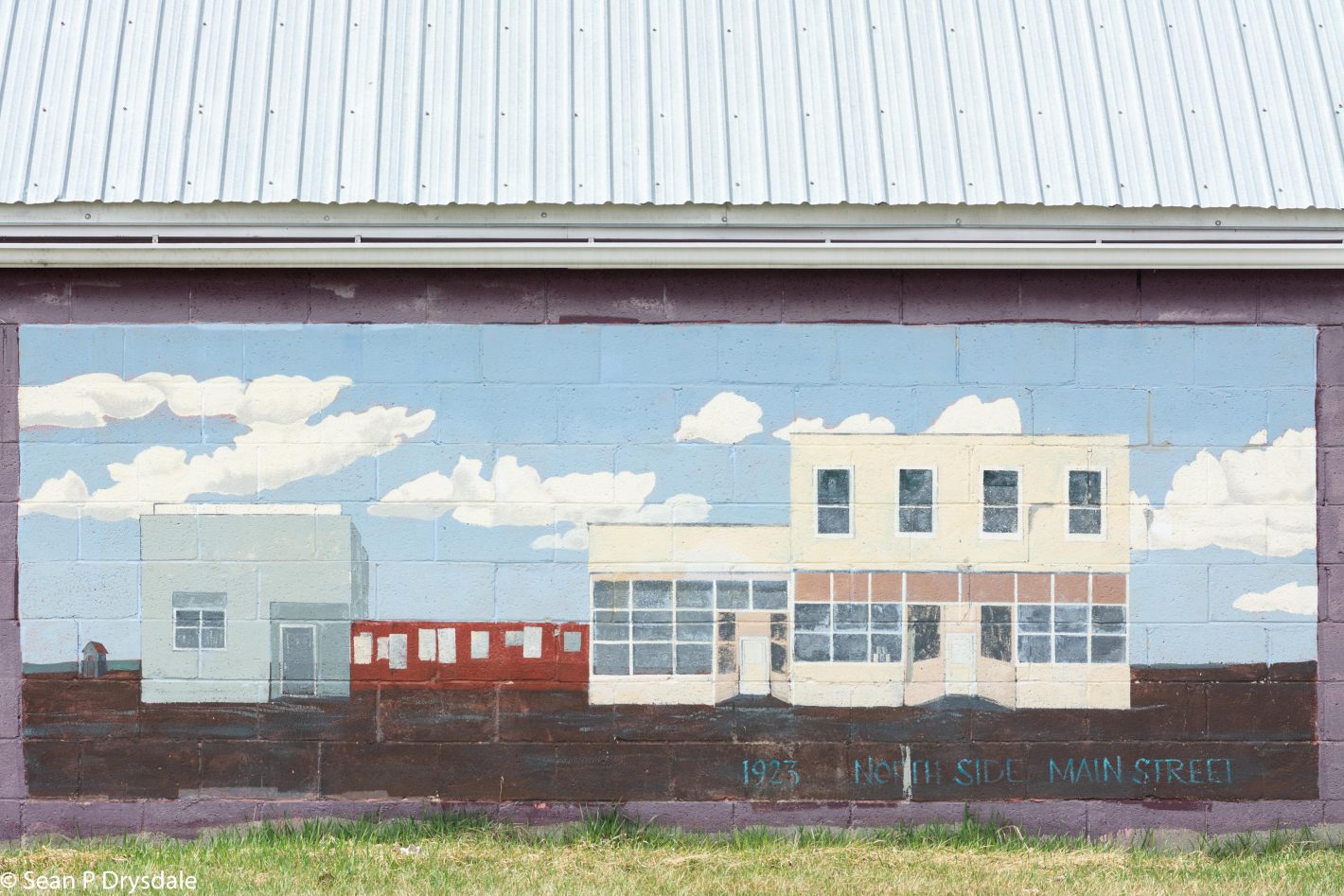 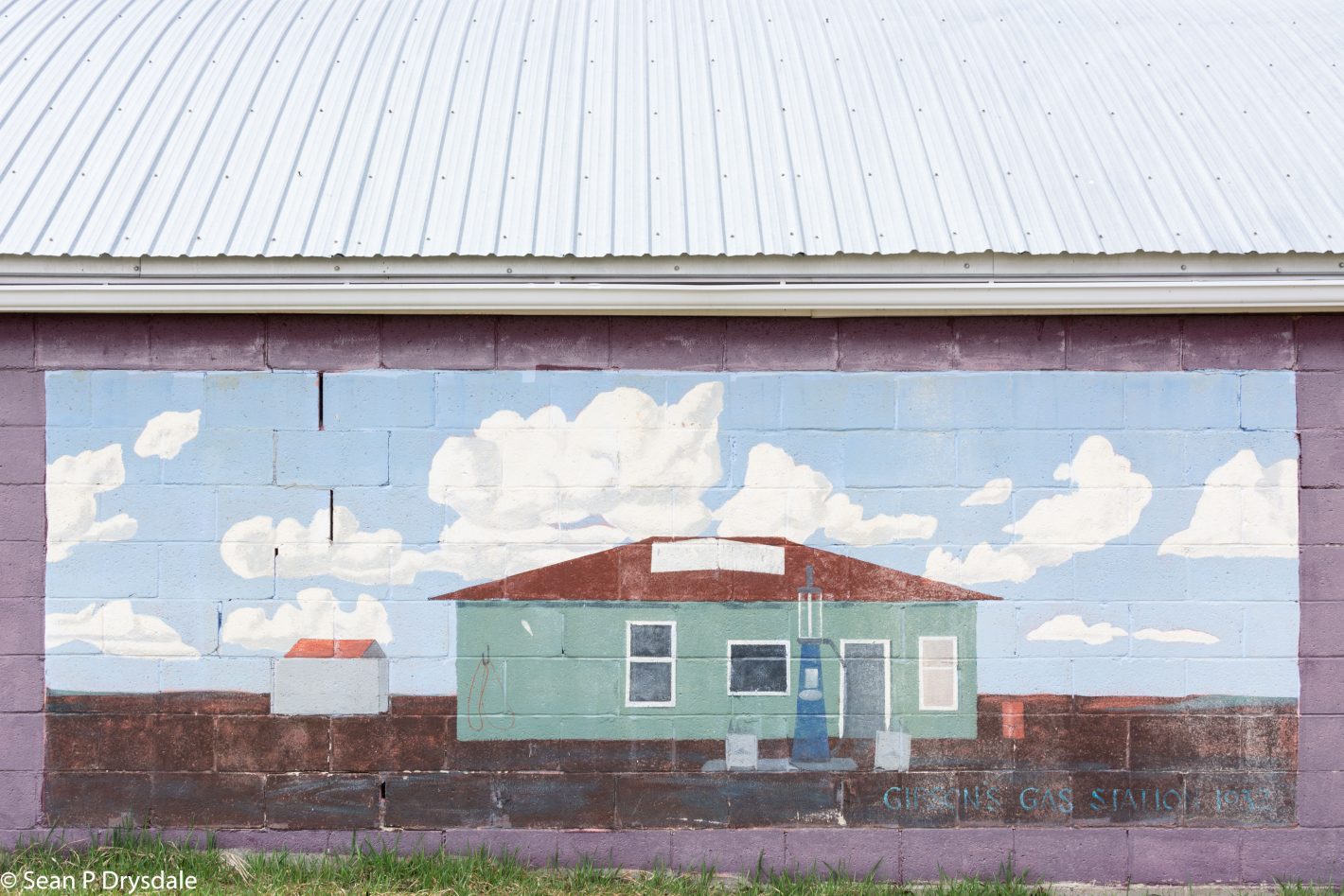