Well, I am still working on my list of digital maintenance tasks.  The task I had not previously mentioned is the one that occupied much of last week’s spare time.  My current computer is beginning to hold up orange danger signs, saying “Warning, Warning, dead electrontics graveyard soon. ” It has been a very good machine and paid for itself years ago.  This meant I had a research project.  I ended up purchasing a Dell XPS 15.  When it arrived, It looked great and I started loading my suite of tools onto it.  Loading software is only a little more interesting than watching dust collect. Things did not go well.

In the course of doing my research I realized that given the heat issues with some XPSs I should purchase the premium support plan.  Dell also offered me a really good price for the plan.   This was a good decision as the first computer sent to was deemed faulty by Dell.  A new one at no charge to me is on its way.  Yea Dell.

Last night I had visions of a Chinook arch forming over the Rockies, and pink peaks at dawn.  This morning I got out of the house before 6:45. I was at a nearby Starbucks way before it opened and had to forego my morning hit.  My standard hit is a quad grande Americano 3/4 full, no cream no sugar, just black starter fluid.  I drove to my planned location without coffee until reached an Okotokes A&W.  The coffee didn’t kill me.  No Chinook arch.  No pink peaks.  On the drive home I did though, in dawn’s grey light, capture the photo below. 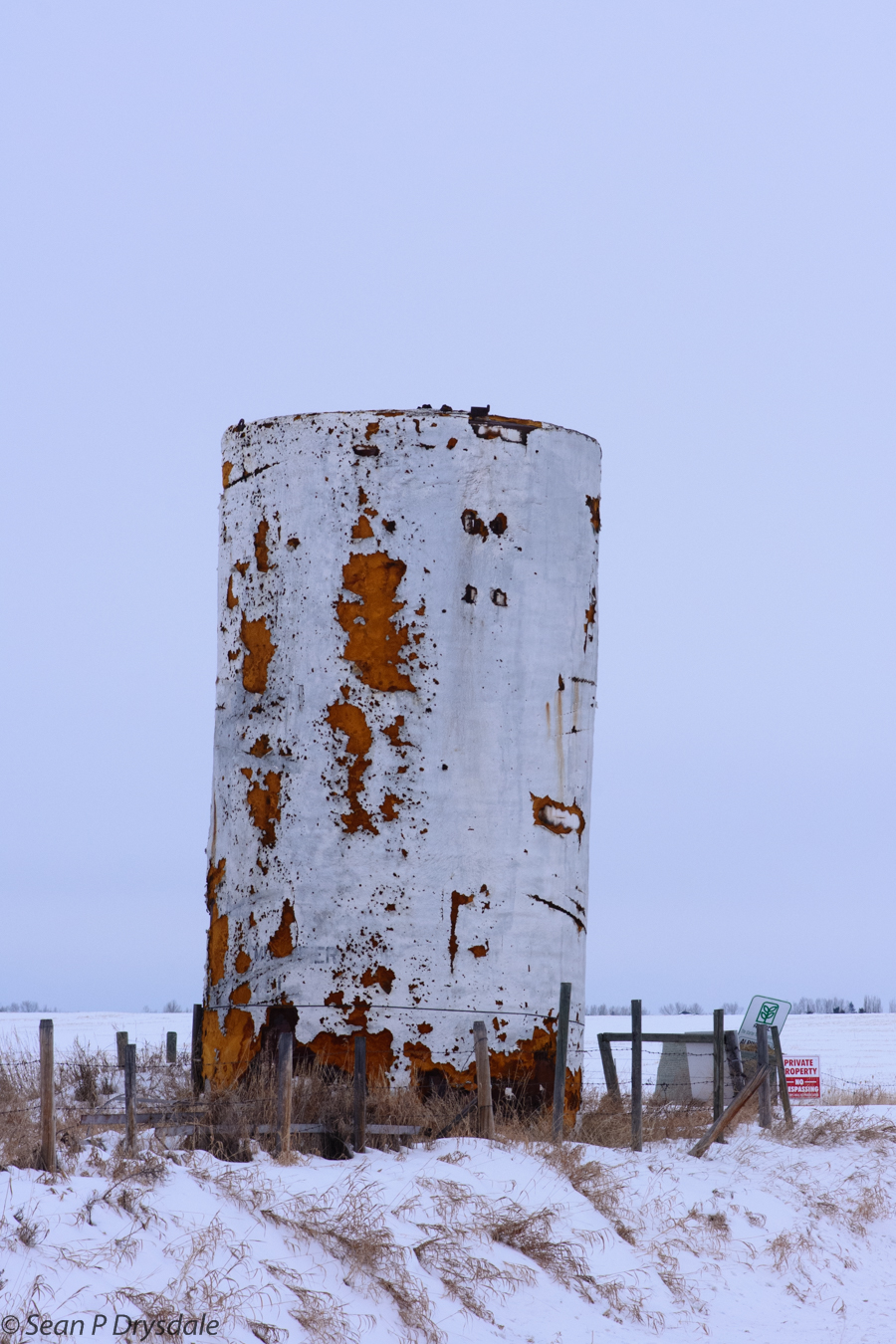 2 Replies to “No Pink Here”