Wednesday was a ski day at Sunshine Village.  When the wind wasn’t howling the light was flat.  It was not the best  day of skiing ever.  I spent Wednesday night in Banff and saw a couple of movies from the Banff Mountain Film Festival World Tour.  I was expecting to see 2 or 3 adventure documentaries.  Instead, I was reminded of how a series of well crafted images can tell emotionally charged stories.

The 25 minute long movie “Super Salmon” directed and produced by Ryan Peterson was instrumental in saving a gorgeous river in Alaska from being dammed.    Yvon Chouinard, co-founder of Patagonia,  said of the movie, “We stopped a dam the other day in Alaska, on the Susitna River. We gave a grant of twenty-five thousand dollars to a filmmaker who was making a film called The Super Salmon. The film comes out, the guy shows it around, and the governor, just like that, he kills the dam. You don’t get many clear-cut victories like that. But sometimes all it takes is one person.” (The New Yorker, September 19, 2016)

The second movie “Holy (un)Holy” is from National Geographic and follows the Ganges from source to the Bay of Bengal.  It is a remarkable film that manages to articulate the difference between how the Ganges is venerated by Hindus and at the same time abused.

The photo below is the single photograph from my the two days that made it past the delete button. 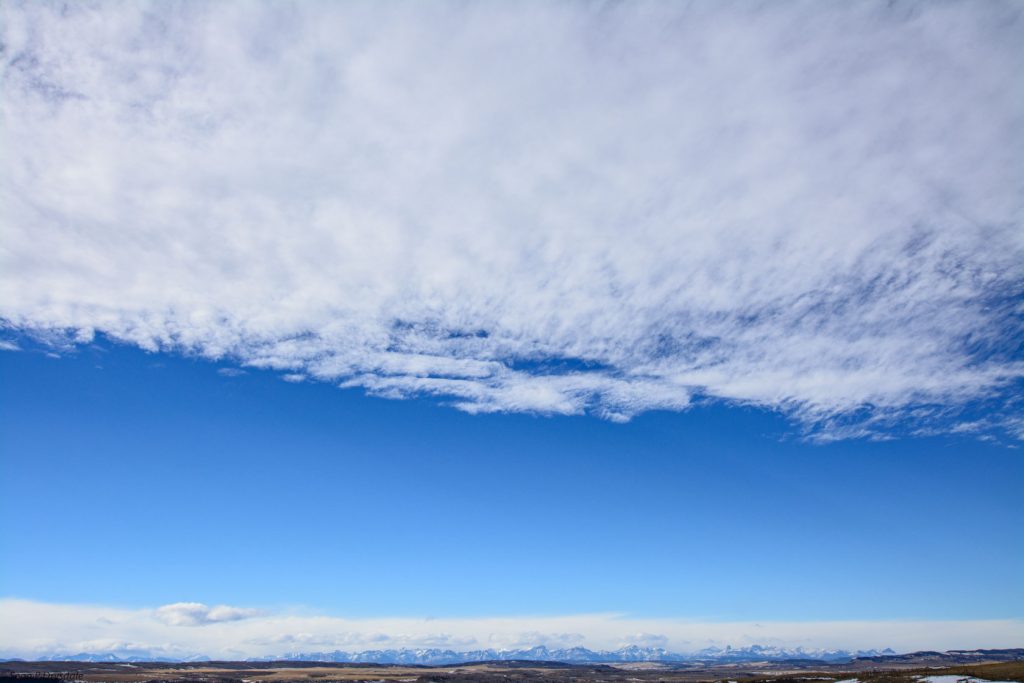